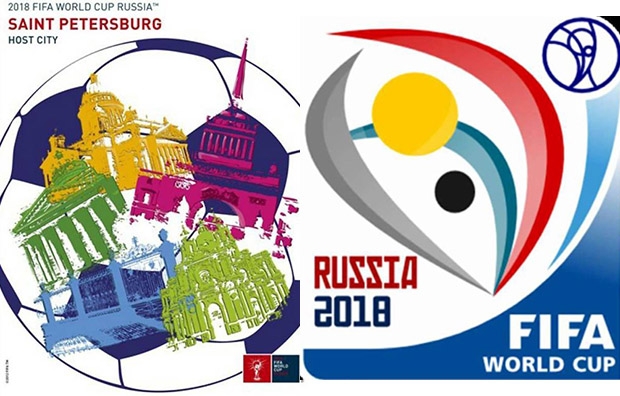 PROVIDENCIALES, Turks & Caicos Islands, October 21, 2015: Flow TV scores again as the network has signed an exclusive deal to bring live coverage of the CONCACAF 2018 Russia World Cup qualifying matches to viewers across the Caribbean.
Round 4 kicks off on November 13, running through September, 2016 and includes more than 40 crucial matches featuring some of the region’s most high profile teams, including Jamaica, Trinidad & Tobago, St Vincent, US, Mexico, Costa Rica, Haiti, and Panama.
“We are thrilled to air these very crucial World Cup qualifying matches,” said John Reid, President of C&W’s Consumer Group, which operates both the Flow and LIME brands. “This partnership demonstrates our continued commitment to bring exciting content to the region and follows our recent announcement that Flow and BTC will be the home of Premier League football across the Caribbean from August 2016 through to 2019,” he added.
The CONCACAF matches are expected to generate a lot of football excitement, as winners of the qualifiers move on to the 2018 World Cup Finals in Russia. As part of the partnership, Flow will also broadcast Round 5 beginning in November 2016, until three teams prevail and move on to the World Cup Finals. The fourth place team from CONCACAF plays the CONEMBOL fourth place team for the final spot in the 2018 World Cup. This too will be aired on Flow TV.
Round 4 November 2015 Match Schedule:
Group B
Nov 13 – Jamaica (home) vs Panama
Nov 17 – Haiti (home) vs Jamaica