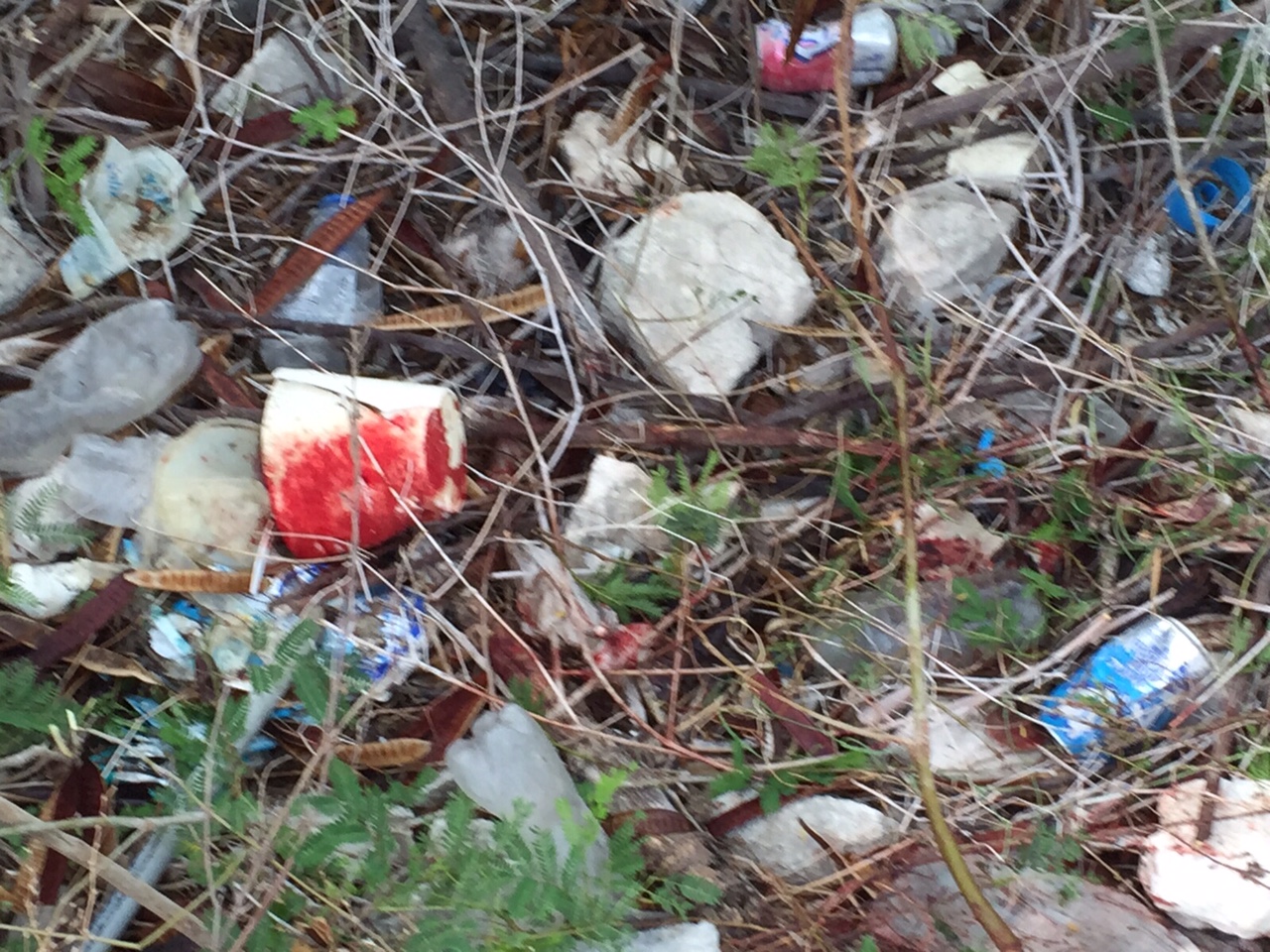 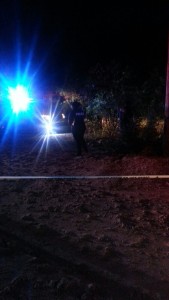 Providenciales, 17 Sept 2015 – Multiple gunshots and multiple gun-shot wounds to the man killed in Five Cays last night. There is still no official word from the Police Force on the crime, which may go down as the fifth murder in the country this year. Magnetic Media is told the body of the man killed was at the crime scene for over three hours as police cordoned off the area and combed it for evidence. The public is asked to help, contact 1-800-8477 if you know anything about this or any other crime.