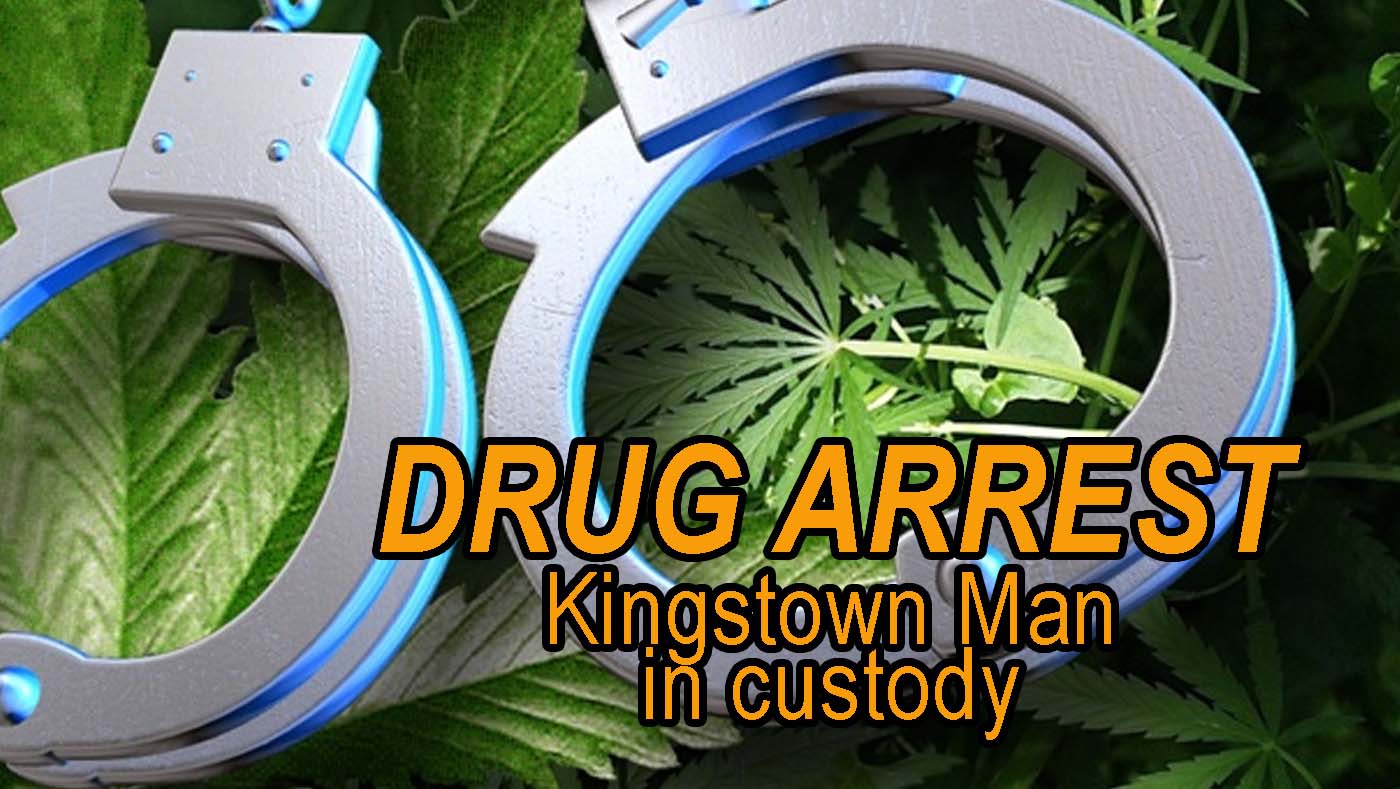 Providenciales, 28 Aug 2015 (by Shorrell Dames, @magneticmedia1) – 39-year-old male of Kingstown in the Lower Bight area escapes police custody on Wednesday August 26 after being arrested for possession of a controlled substance. Officers observed and pulled over the driver of the suspicious vehicle then conducted a search thereafter found and seized of a quantity of Cannabis.

Following the seizure, the 39 year old was placed under arrest when shortly after he evidently escaped police custody on foot running into nearby bushes. Police sought after and later captured the man who after police executed a search warrant, was found to have another quantity of Cannabis in his home.