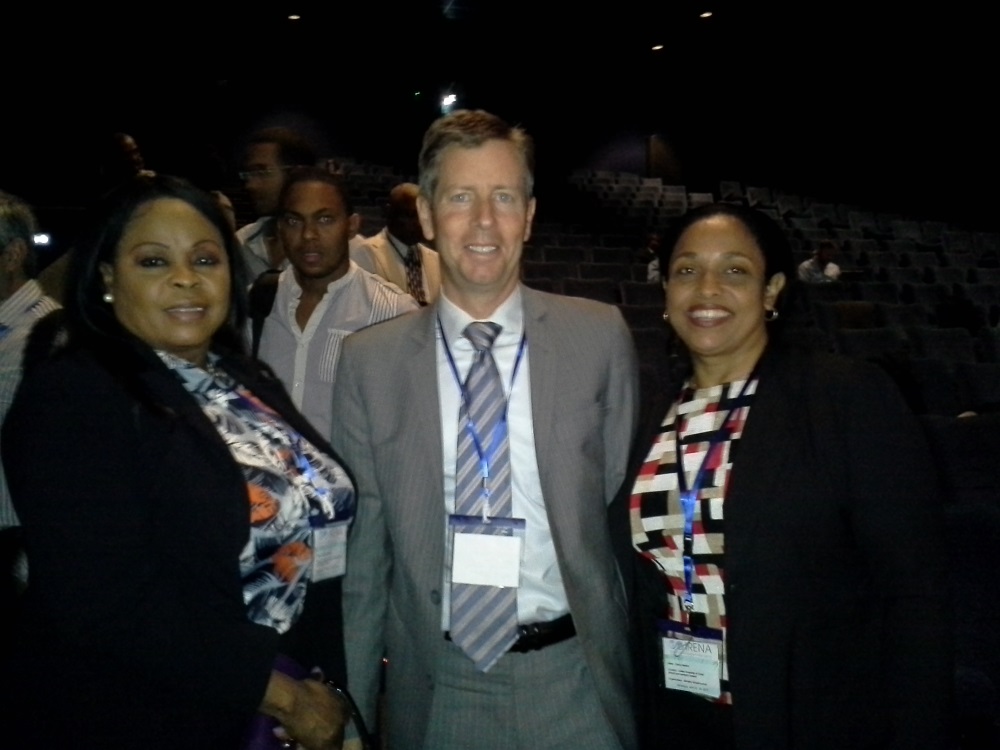 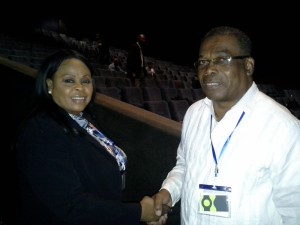 Providenciales, 27 Jul 2015 – The government continues its quest for information to lower the cost of electricity in the islands and in June the Minister of Infrastructure, Housing and Planning is said to have led a delegation to Martinique and the International Renewable Energy Agency (IRENA).

The Small Island Developing States Conference was seeking ‘Pathways for Accelerated Uptake of Renewables…’ these initiatives continue to be top conversation for TCIG with the Governor expounding regularly on the high cost of electricity and the need for a strong drive to find less expensive alternatives.

Minister Amanda Misick said in the press statement that, “The exposure gives us the opportunity to see how similar countries are tapping into available resources to implement alternative energy options and curb rising energy cost for its population.”

Many countries in the region and around the world were able to showcase their actions toward this end at the conference; the Turks and Caicos appears to be behind with only FortisTCI – the privately owned power company for the country – giving reports on their private studies.

Media is informed that among the models showcased at the conference from which the Turks and Caicos can benefit were grid integration, grid stability studies, suitable biomass, renewable desalination systems and waste-to-energy applications.

Among the countries showcasing their attempts were Palau, the Maldives, Barbados, Anguilla and St. Barts.