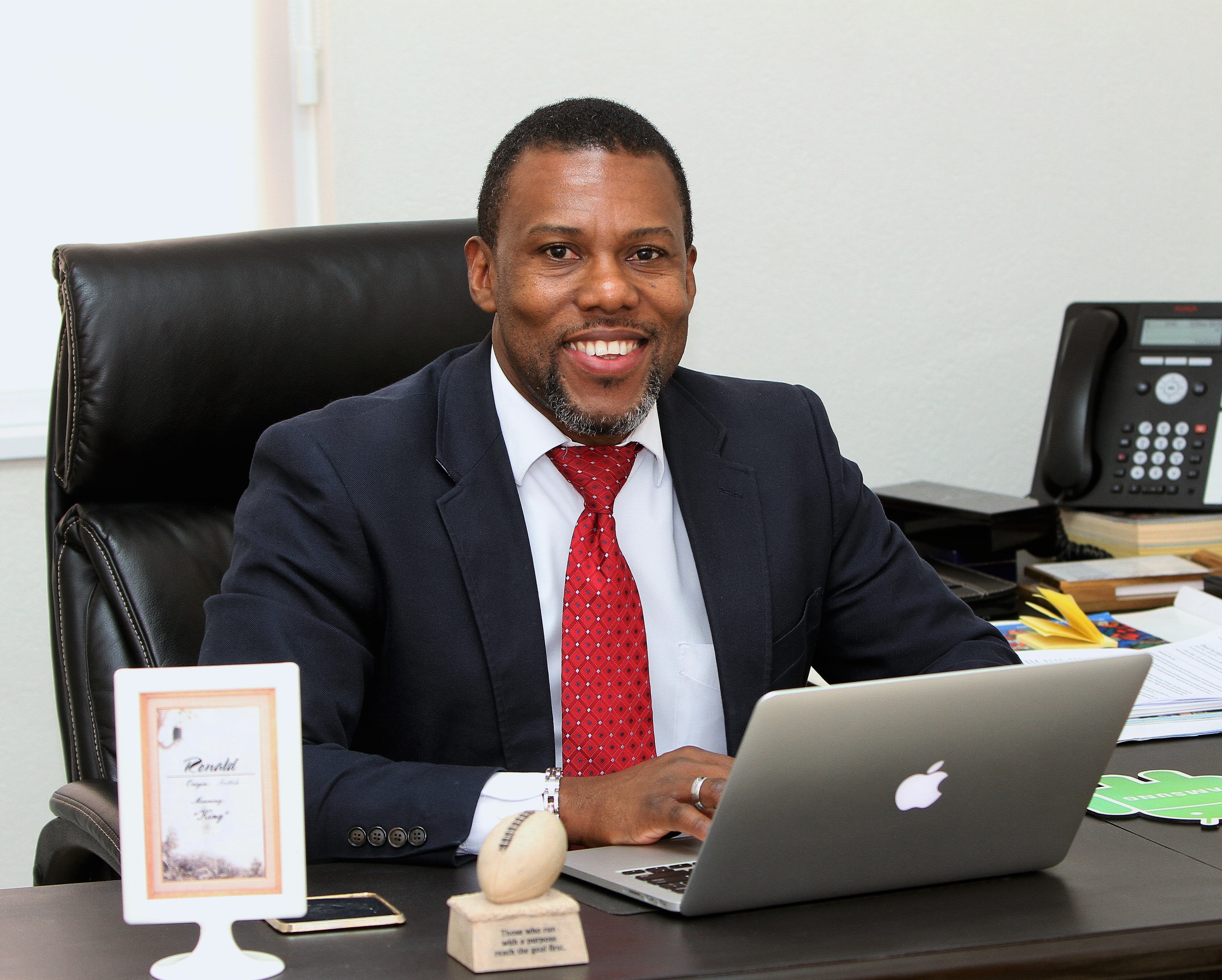 Mr. Ronald Jackson was appointed Executive Director of CDEMA on April 3, 2013 and has since provided outstanding leadership to the CDEMA Coordinating Unit and in the implementation of the Agency’s policies and programmes. Mr. Jackson has also provided sterling leadership of the regional coordination and responses to Dominica, St. Lucia and St. Vincent after the Christmas Trough in 2013, Tropical Storm Erika in Dominica in 2015, Hurricanes Irma and Maria (impacting 9 of CDEMA Participating States) in 2017, Hurricane Dorian in the Commonwealth of The Bahamas in 2019 and in the current COVID-19 Pandemic now affecting the region.

Under his stewardship, the Agency gained further recognition and prominence throughout the Caribbean and globally as one of the foremost regional disaster risk management institutions and a preferred partner for a safe and more resilient Caribbean. He has forged relationships and cultivated several strategic partnerships with a broad-based and diverse range of regional and international development partners, donors, governments, private sector entities and non-governmental organisations.

His commitment and advocacy in promoting and advancing the implementation of the Comprehensive Disaster Management Strategy and Framework for the Region, has captivated many audiences across the globe, resulting in a significant increase of resources through donor financing support to the implementation of Disaster Risk Management programmes in Participating States. He led the development of the Caribbean Pathway to Resilience and spearheaded its socialization within the region and among the Americas. Mr. Jackson was also instrumental in the strengthening of cooperative arrangements with the Disaster Management Organization in the Dominican Republic, with the French Overseas Territories and the Dutch Caribbean. CDEMA’s Membership also increased from 18 to 19 under his stewardship.

“This is a bitter sweat moment for me. I am excited at the opportunity to be able to practice in a global capacity but I feel a sense of duty to the Caribbean Community and as such a part of me will miss working in a context that inspires innovation. However, I feel that I am leaving behind a wonderful platform for the continued advancement of the Region’s Integrated Risk Management Agenda and the continued growth of the Agency”, said Jackson.

Mr. Jackson has been extensively involved in disaster management at the national, regional and international level in various capacities. He served as the Director General of the Office of Disaster Preparedness and Emergency Management (ODPEM) in Jamaica, a position he held between August 2006 and March 2013. He also currently lectures on Disaster Risk Management in the Tourism and Occupational Health and Safety Masters Programme at the University of the West Indies Cave Hill and Mona.

CDEMA is extremely appreciative of Mr. Jackson’s service and the legacy he leaves in building a culture of safety and a disaster resilient region.

CDEMA also takes this opportunity to wish Mr. Jackson the very best in his future endeavours.