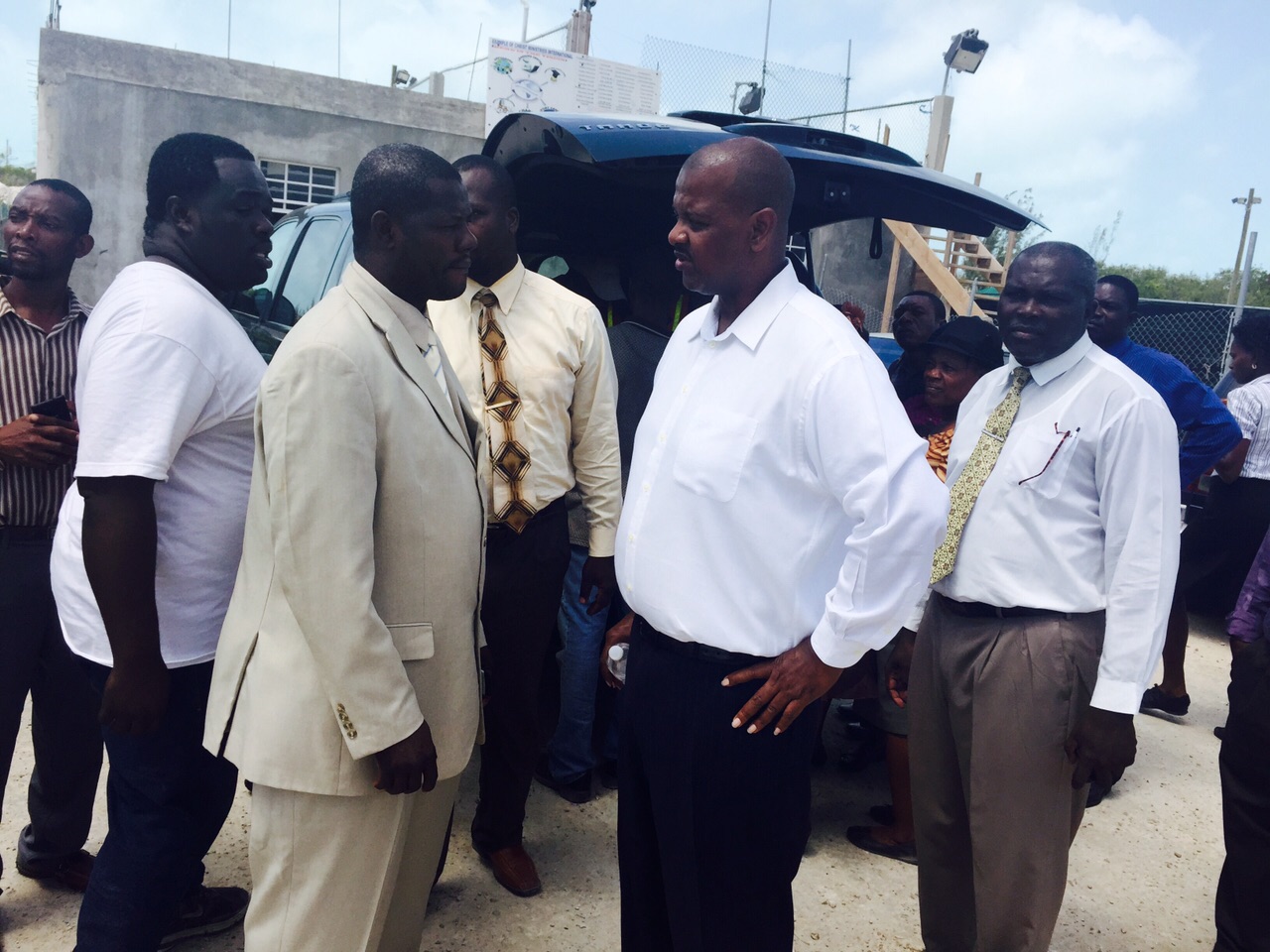 Providenciales, 29 Jun 2015 – A man hunt yesterday in Five Cays for the missing 33-year old Banel Colin was conducted by friends, residents, police and even the Member of Parliament for Five Cays, Hon. Sean Astwood. Colin was last seen on Friday June 19 and his disappearance was reported to police three days later. Police in a media statement Sunday explained that the search party filed out from 6am, initially at Colin’s home where police say they returned for a second look in search of new clues. Those clues led them to believe that Banel Colin may have been in the Dock Yard area; the search party headed to that side of Providenciales.

There has been no report of success up to news production time. Magnetic Media learned that the search party grew to include more Five Cays residents and some from Kew Town. The whereabouts of the missing man is still unknown; Colin is described as a black male of dark complexion with a black low haircut, bearded with side burns. He has dark brown eyes and stands at about 5 feet 7 inches tall and is of a slim build. If you know anything, call Crime Stoppers Miami number at 1-800-(TIPS) or 1-800-8477.