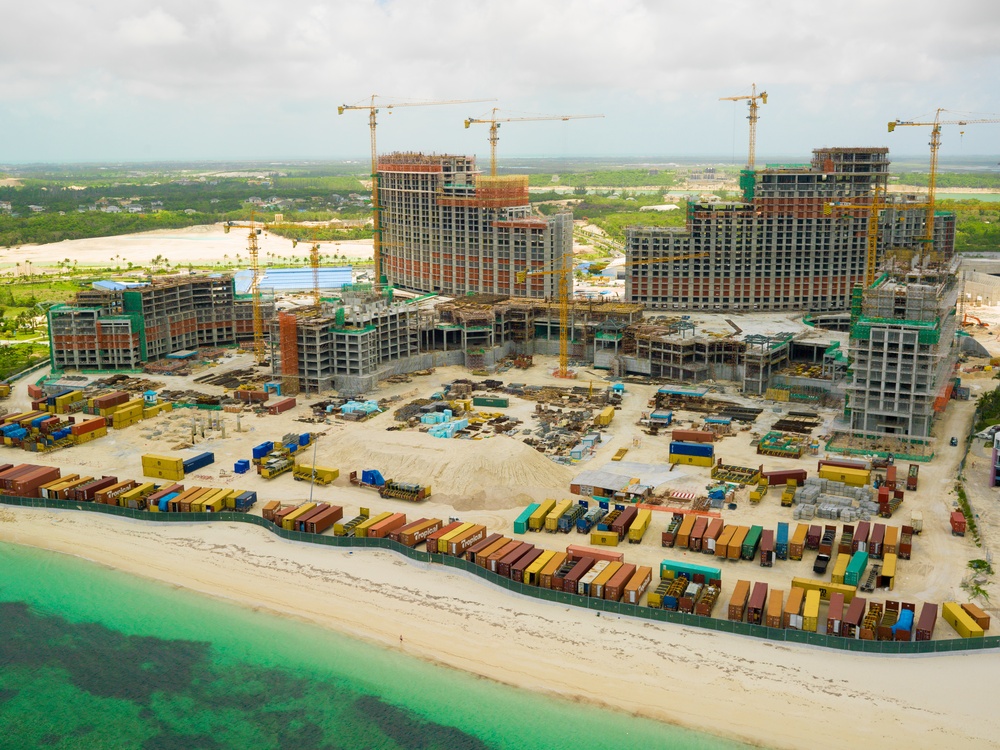 Providenciales, 30 Jun 2015 – The $3.5 billion Baha Mar yesterday filed for Chapter 11 bankruptcy and Developer Sarkis Izmirlian said the construction delays and opening delays by China Construction America, which is majority-owned by the Chinese government has caused revenue problems and they cannot continue the business as usual.

Forbes online reports that: Baha Mar’s board of directors decided that Chapter 11 “is the best path to provide the time to put in place a viable capital structure and working relationships to complete construction and successfully open Baha Mar.” Izmirlian released a statement and said the filing was made in the U.S. Bankruptcy Court for the District of Delaware.

One thousand workers are said to be on the payroll, and now face never being compensated for the some of their time spent working at the resort. Still, the PLP Administration believes the project in Nassau, will be salvaged.