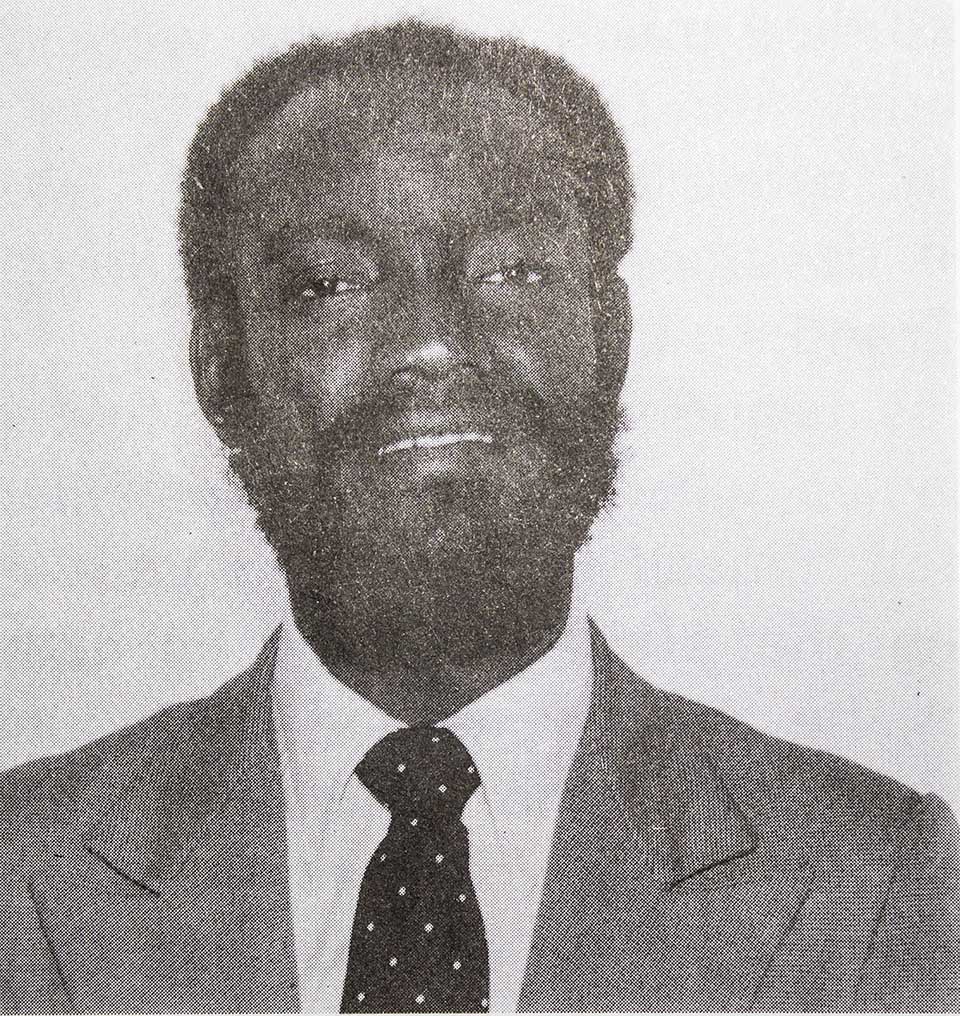 Providenciales, 17 Apr 2015 – When we celebrate National Heroes Day this year in May in the Turks and Caicos, there will be the traditional memorial for the country’s lone honoree, Hon James Alexander George Smith McCartney who will be again bestowed the honor, as the first under the new ordinance to receive the Order of National Hero, Going forward, the late Chief Minister, affectionately called JAGS, will be referred to as the “Right Excellent JAGS”. This was revealed Wednesday when the National Honors & Awards Committee appeared on radio to explain the process and workings of the Committee which will aid the Office of the Premier and Cabinet in fielding nominees for the seven national awards. Dr. Linda Williams, who heads this Committee explained all Order of National Hero awardees will be referred to as ‘Right Excellent’; it is also noteworthy that the receivers of this national hero honor can be alive; it is not just a posthumous prize. The 2015 theme for National Heroes Day is: “Claiming our Heritage, leaving a Legacy” and guest speaker is named as Fr. Bernard Been of the St Monica’s Anglican Church.