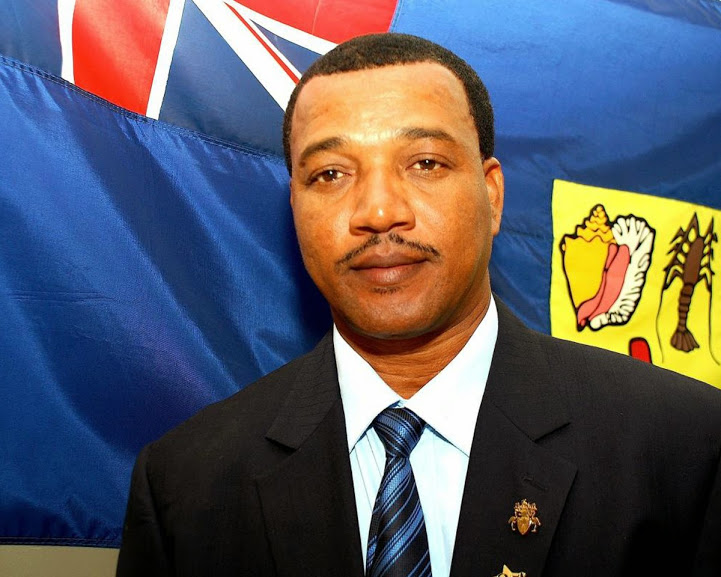 Providenciales, 26 Mar 2015 – Operators at the country’s Coastal Radar on the peninsula in Five Cays need better attention; one of the messages coming when the Member for Blue Hills made his contribution to the Budget Debate this week. Hon. Goldray Ewing pointed out that the radar operators have no insurance coverage despite the risk they take in carrying out their jobs.

“Some employees there for the information of others who climb that 140ft tower, when necessary because that station can’t be down one minute of the day. In the dead of night 30-40 mile winds blowing they have to go up there; risky. No insurance coverage, risky. Radiation, killing. The danger of falling is there.”

Ewing explained that these Turks and Caicos Islanders are often working the 24 hour monitoring shifts, solo.

“Nothing in this budget for training for the operators or for personnel that is coming on, what I did see, not in the budget, but what I did see is some posts being advertised with some very high qualifications which could only be found in the Police Force or in DEMA. So I am wondering if we are pulling on these two departments so much that we actually brain draining them or are these posts gonna be given to foreigners.”

The member called on better budgeting for the Radar Station and its officers.