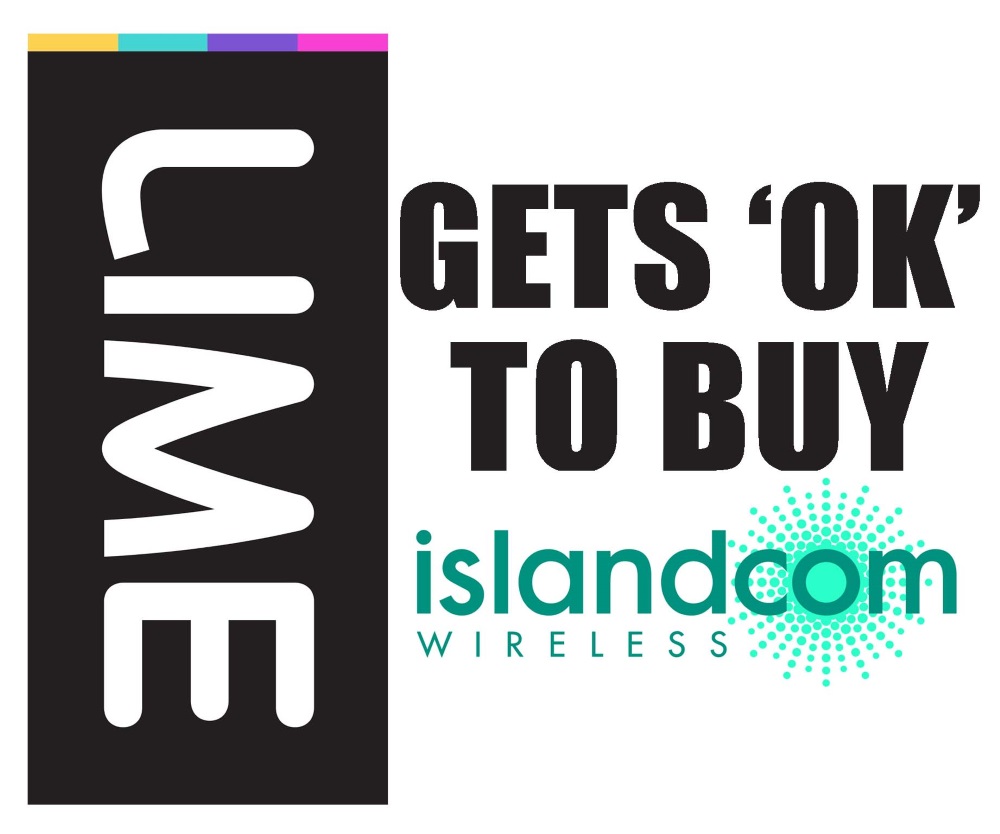 Providenciales, 17 Mar 2015 – Magnetic Media today confirmed that on Friday March 13, LIME was approved to acquire the assets of Islandcom as it seeks to regain leadership in the market.

LIME’s CEO of the Northern Caribbean Cluster, Jan Remmelg made the announcement on February 26th at the LIME Headquarter Office in Provo; at that time the application had not yet been filed at the Telecommunications Commission. Now the Commission confirms that it not only received and considered the application for acquisition; but with a determination posted on its website, the Commission has approved it.

“The Turks and Caicos Telecommunications Commission (“Commission”) is pleased to inform you that Islandcom’s application for the transfer of its spectrum licence, number ranges under its network licence together with certain other business assets to Cable and Wireless Turks and Caicos Islands Limited (“LIME”) has been approved, subject to compliance with all applicable requirements under the laws of the Turks and Caicos Islands including without prejudice to the generality of the foregoing, section 3(c) of the Frequency Management Regulation 2005 which mandates the efficient use of spectrum.”

LIME admitted during that media announcement that it is very interested in the LTE license held by Islandcom. Media was not informed of the buying price settled by the two telecoms companies.