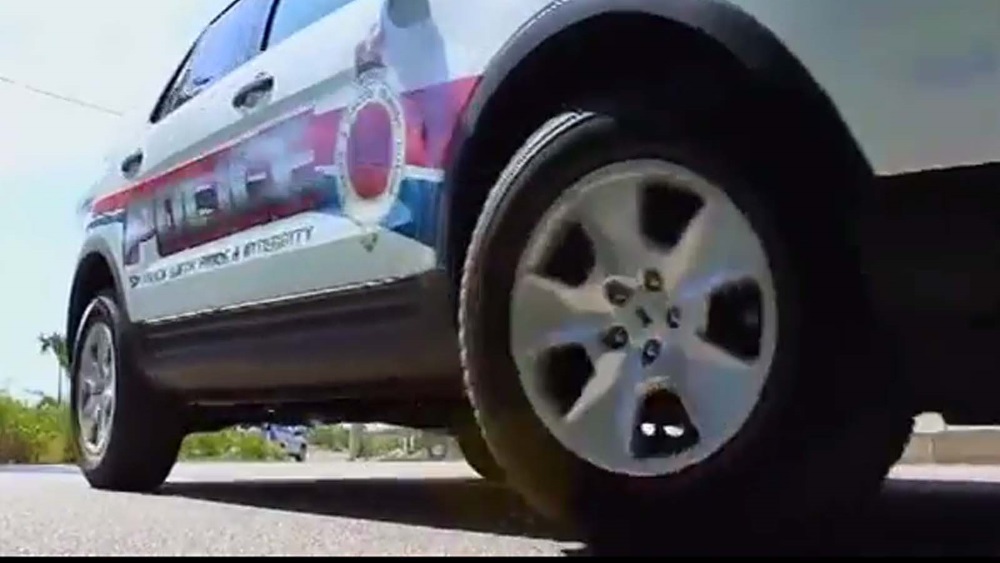 Providenciales, 26 Mar 2015 – Four police officers have been dispatched to Grand Turk with the intention being to investigate the disappearance of 25 year old Kevino Smith. Smith has been not been seen since March 4th, and it appears the constant appeals including those made in the House of Assembly have forced the police to change their handling of this case. Initially, media received a wanted poster for Kevino. There is real and growing concern that Smith may have been harmed, that he may be a victim of violence. Residents of Grand Turk had launched their own search; during many of those presentations in the House of Assembly there was criticism for the handling of the matter.