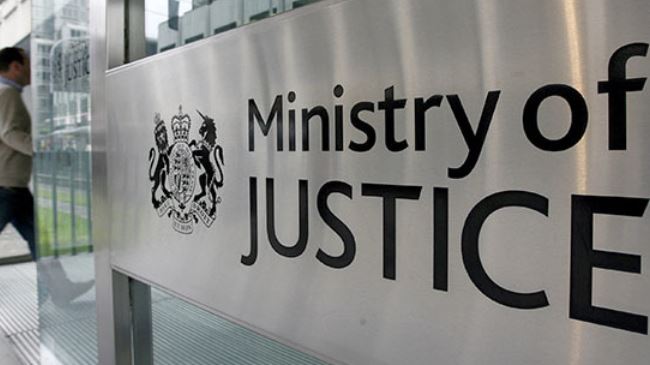 Providenciales, 03 Feb 2015 – Thwarting bribes was the focus of a two day workshop held recently at Blue Haven resort and hosted by the UK Ministry of Justice. Some thirty actors from the TCI private and public sector were a part of the sessions where Roderick Maccauley and Peter Monday of the UK, led the sessions which dealt with international perspectives on bribery, how to enforce anti-bribery legislation, a review of the UK’s Bribery Act 2010 and Corporate liability and incentives.

The governor was on hand, and welcomed the delegates for the workshop, which was the second to be held in a Caribbean UK Overseas Territory; the first was delivered in Bermuda.