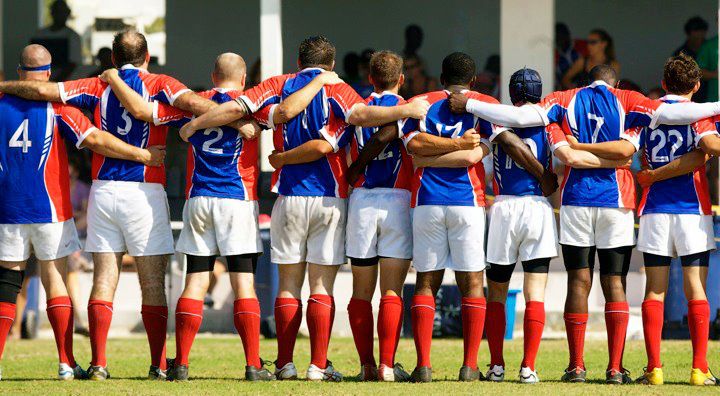 Providenciales, 16 Jan 2015 – Beginning tonight, The TCI Rugby Union is breaking out into new territory with the announcement of the inaugural, Caicos Cup Rugby Competition. Organizers say: “The Caicos Cup aims to promote rugby and provide an opportunity for the rugby players in Grand Turk, North and South Caicos to compete in a domestic competition.” Grand Turk has brought in 28 players for the competition later which starts at 7pm, and they take on the Providenciales U19 team.

That match will be followed by the GT ladies playing a Providenciales Women’s side in seven-person rugby. Action on the Meridian Rugby field will continue tomorrow at 10am until 2pm with round robin play between four men’s teams in Seven A-Side rugby and the Ladies sides will square off again. Music entertainment will be provided by DJ Viper. Residents are encouraged to head out to the rugby field, remember the action starts tonight at 7.