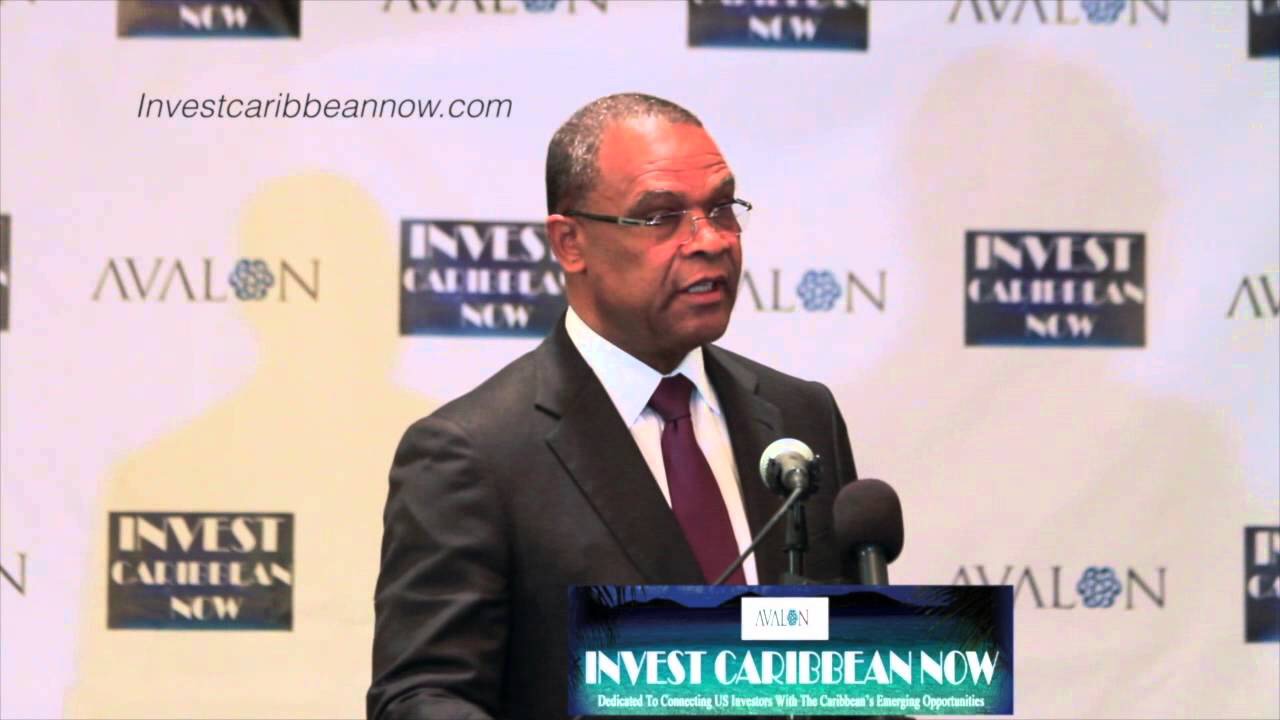 Providenciales, 29 Jan 2015 – For years the current Finance Minister has not been receiving the right pension as a former Chief Minister and the PNP Administration has put forth legislation so that he is not only properly compensated going forward, but so that he also gets a lump sum payment of back monies owed. The debate on the Retiring Allowances (Legislative Service) (Special Provisions) Bill 2014 was a heated one as some members felt the bill lacked clarity and others believed the move, though likely justified would cause public outcry.

A change in 2004 allowed Hon Washington Misick to be eligible for more money; the problem is that it was not automatic, he would have to apply and he did not. The period of service was adjusted; the time was reduced and eight new people, former Turks and Caicos parliamentarians and country leaders, became eligible including Washington Misick who had to meet three criteria: serve two full terms or eight years in the Legislature; be over 50 years old and retired from parliament.

In the House of Assembly nowadays; there are three members who are former Chief Ministers; during debate it was revealed that each person is receiving a different figure for his pension but for the same service to his country. The AG explained, the provision allows the former Chief Ministers to get two thirds of the most current country leader’s salary as pension.

The Attorney General, Rhondalee Knowles explained during her submission on the bill that there were increases for certain members of the House under an ‘Increase Ordinance’ which came in 2004 as well.

Several members also raised the issue that there are long term civil servants who are in their views slighted by the system and not receiving just retirement benefits, yet their predicament has not resulted in any legislation from the government to make adjustments. Nonetheless, in the bill put forth it is exposed that Hon Misick is owed around $56,000 per year for seven and a half years because he has never received a pension as a former Chief Minister, only as former legislator. It means the country may have to pay Washington Missick nearly half a million dollars.