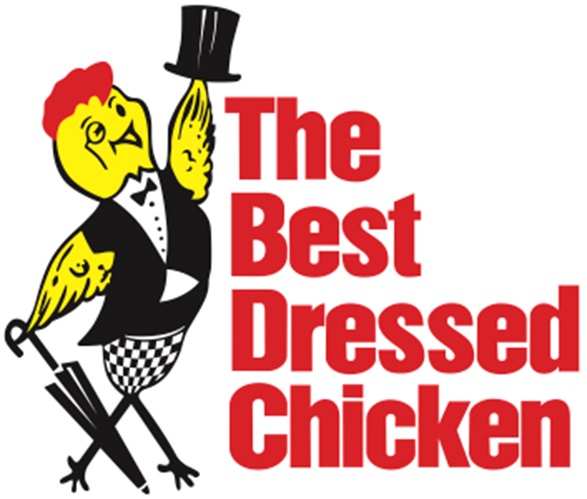 Providenciales, 12 Jan 2015 – The Jamaica Broilers Group Best Dressed Chicken division said on Friday that it has expanded its regional export portfolio with the addition of the Turks and Caicos Islands.

We’ve had a strong presence in the Cayman Islands for more than two decades and were now making a strategic push into other markets in the region, Joan Forrest-Henry, divisional sales and marketing manager, The Best Dressed Chicken, said in release.

Our proximity to Turks and Caicos and its growing Jamaican diaspora both serve to make this an ideal opportunity for us to tap into a new market and grow our brand, she added.

Max’s Mini Mart, a four-year-old supermarket located in Providenciales and operated by the husband-and-wife duo of Maxfred and Debbie Williams received their first shipment of The Best Dressed Chicken in early December.

We are known as the Jamaican store because we stock a variety of products from home. Our shoppers are mainly Caribbean nationals and North Americans, said Debbie Serju-Williams, herself a Jamaican. The Jamaican diaspora has a strong presence in the Turks and Caicos Islands, and our customers give us a lot of consistent encouragement to import quality Jamaican chicken products.

A visit by the Williamses to the Jamaica Manufacturers Association and Jamaica Exporters Association Expo in April last year served to secure a deal with The Best Dressed Chicken.

Already there have been brisk sales, with Max’s Mini Mart, deploying a strong marketing programme to inform Jamaican shoppers that the product is available and to build demand among other market segments, the release said. The supermarket carries the flagship The Best Dressed Chicken whole bird, as well as chicken parts, and the Williamses hope to add free-range chicken soon.

Allan Eden-Hutchinson, honorary Jamaican consul to the Turks and Caicos Islands, and who is also a restaurateur, noted that The Best Dressed Chickens foray into that country is a game-changer.

The Jamaican brand is strong and not many businesses in Jamaica are aware of the potential of the Turks and Caicos market, he said. We import 99 per cent of the food consumed on the island and there is a significant opportunity here for quality products. We are excited about having The Best Dressed Chicken readily available, Hutchinson added.

Looking ahead, Hutchinson said that moves are being made to establish a freight link to transport products directly from Jamaica to the Turks and Caicos Islands, thereby offering even more opportunity for other local exporters.

Best Dressed Chicken presently has production facilities in Haiti and regularly exports to the Cayman Islands.