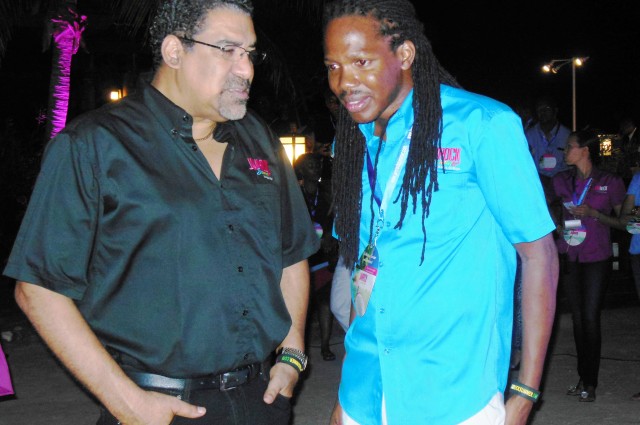 In an interview with JIS News, Dr. McNeill said his optimism is based on the positive feedbacks he received at the recently held World Travel Market in London, England, coupled with the fact that a number of new products are set to be unveiled in Jamaica soon.

“After having discussions with our partners in the United States and Canada at the World Travel Market, it looks like we are going to have a really good season. Of interest, properties such as the Hyatt and the Moon Palace Grande will be coming on stream around the beginning of the season and somewhere in the middle of the season,” the Minister noted.

He added that while the sector will get a boost from the opening of the new properties, a number of the other resorts have been doing very well and showing real growth.

Looking at the prospects for the cruise sector during the winter season, the Minister said one major achievement will be the home porting of the Thompson Dream cruise ship in Jamaica.

“We have worked out an arrangement with them where they will home port…but then they will also make a stop in Falmouth on the way back, so we will get two bites of the cherry,” he added.

The Minister pointed out that in order to service the Thompson Dream, there will be four additional flights coming to Jamaica out of the United Kingdom.

Dr. McNeill said the Ministry is determined to capitalise on the growth of the industry and the investments and potential investments for Jamaica.

“What we need to do now is to ensure that we reach out. There is great interest in investing in Jamaica…persons investing large sums of money,” the Minister said.