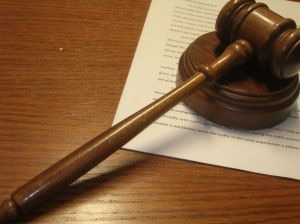 Providenciales, 11 Nov 2014 – Both men charged with killing Anthony Quinn will pay for it ny spending life in prison.

Stanford Forbes Jr, 18 and Misael Castillo, 18 got guilty verdicts from the jury.

A late deliberation and result after around 10 days of a trial beset by delays, including a lack of legal representation for Castillo.

Said to be young teenagers at the time of the crime; these very young men arr now convicted of killing British citizen, Anthony Quinn, who worked with Projetech.

The pair returns to court in December where burglary charges will reportedly be laid.