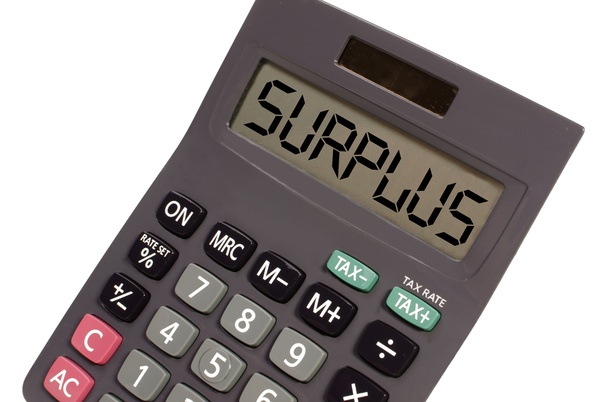 Providenciales, 27 Oct 2014 – The TCI has had substantial over performance fiscally so far for 2014. Government on Friday announcing a $19 million surplus.

The super duper surplus has TCIG now going back to the Brits at the Foreign and Commonwealth Office for an extra $5.5 million dollars to build our school ($1.6m) and better promote tourism.

Education will get $602,000; the House of Assembly will get $366,000 and nearly $1 million a piece for Tourist Board and the cost of Tropical Storm Cristobal cleanup and overtime pay.

The supplementary once back from the UK will be tabled in Parliament later in November.