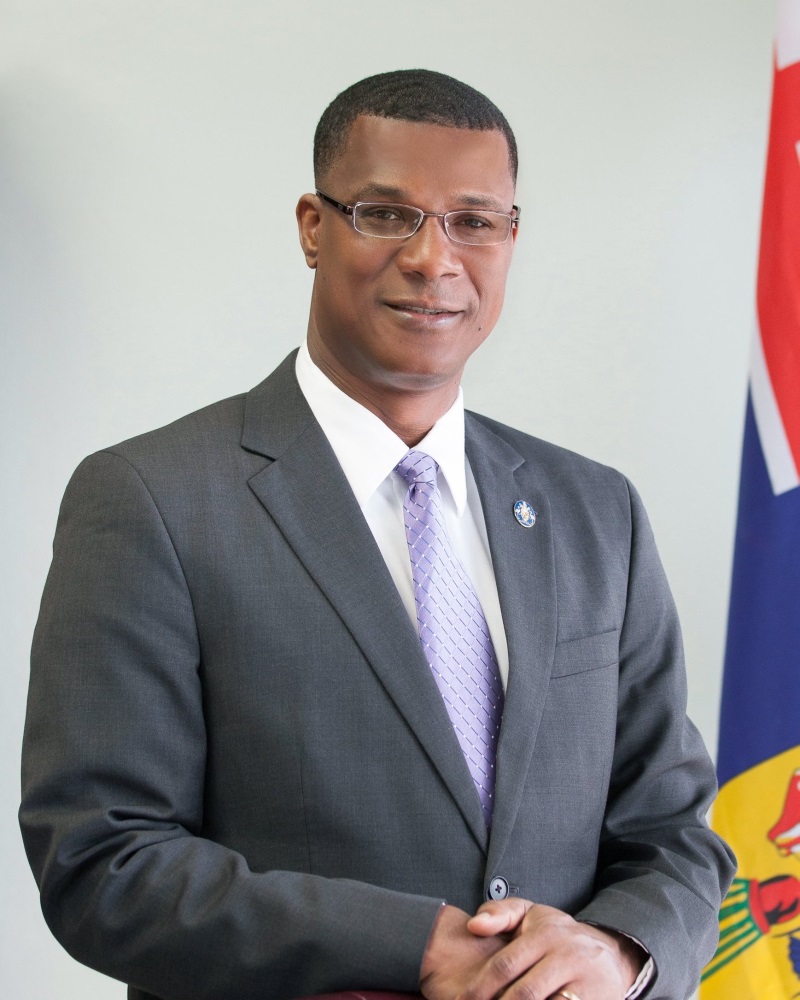 Providenciales, 17 Oct 2014 – The Premier promised in the House of Assembly yesterday that by last night the nation would receive a press release or some communication to explain the national contingency plan on the Ebola Virus… this he said would come after a meeting with a special committee of the DDME, a board which he co-chairs.

QUOTE. Ebola is the hottest headline in the world and Opposition appointed member, Clarence Selver tried to raise an impromptu discussion on the health issue yesterday during House debate. QUOTE.

Hon Selver stood on standing order 18, which would have also required him to, in writing, ask the House Speaker to bring the presentation on Ebola. No request in writing meant, the governing side was able to force an end to his contribution. With no debate on the Public Accounts Committee report… and no debate on the Immigration Bill (2014) the House was moved to be closed sine die by the governing side.

It was expected for this session of the House of Assembly to run three days; instead members did one and a half. Magnetic Media has reached out for it, but up to news production time, that press release promised by the Premier on the Ebola virus plan had still not been issued.