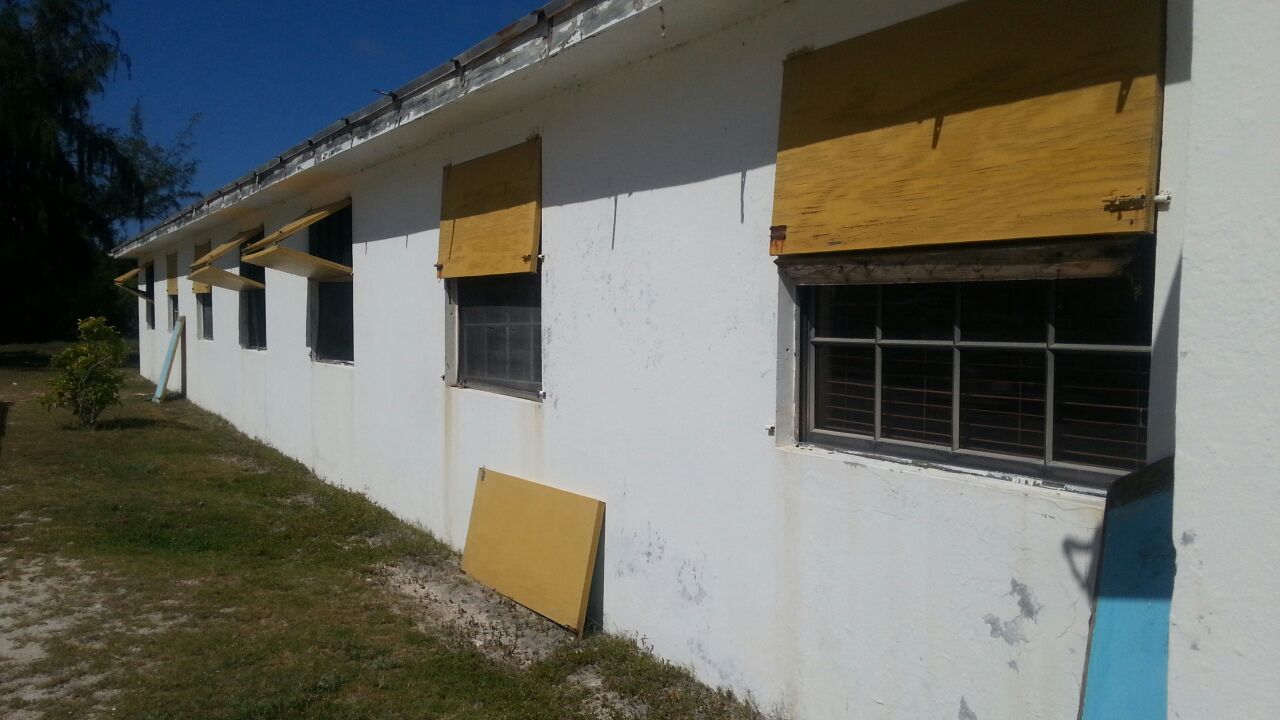 Providenciales, 31 Oct 2014 – The PDM Party is also chiming in on how Grand Turk looks and how its people are purportedly being treated. The Lighthouse Road they say is in bad shape; not at all idyllic the Official Opposition said for tours and visits.

The PDM said the roads in the capital are the worst in the country. I quote their release now: “When we raised the matter of its removal from TCIG’s Capital Project section of the Budget, we were informed that the Infrastructure Fund would fund this project. We are approaching the busy tourist season (projected to be a strong one) and the road works have not yet begun. We are concerned about this as it ought to be treated as a priority project.” The level of filth around the capital is increasingly a concern for many, the PDM saying with cases of Chikungunya and Dengue Fever high in Grand Turk, the pollution is an even bigger problem.

“The failure to keep the Island clean and to pick up refuse from house holders and businesses is nothing short of negligence in its worse form…. A dirty Island, a polluted beach and poor infrastructure can harm the island’s economy. ” The Party is also calling on government to get the people of GT some jobs.