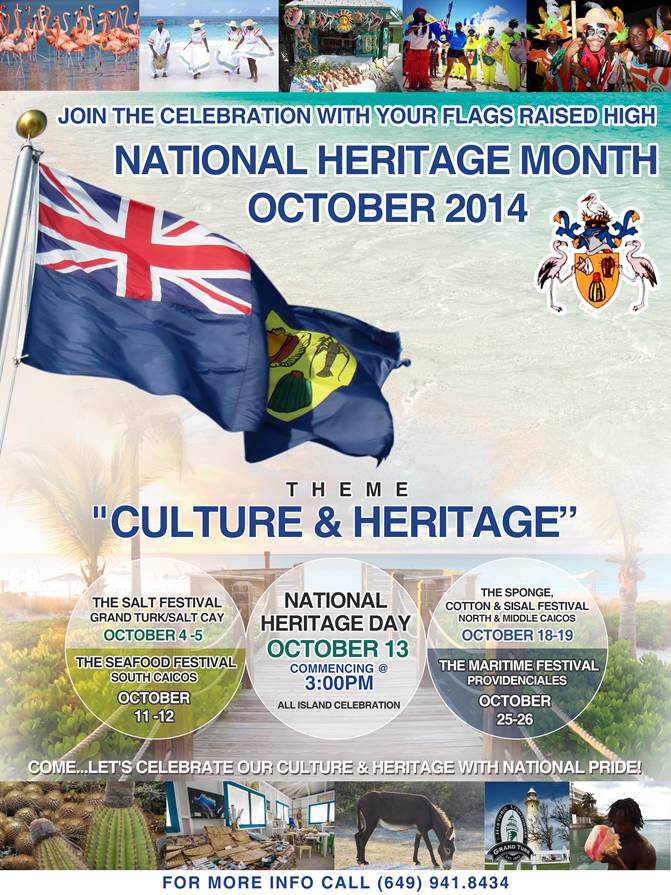 Grand Turk:
Starting at the Library – Ending at the Parade Grounds

Salt Cay:
Starting at the Airport – Ending at the Salt Shed

Each route will be unique to each island but all of them will pass through the main communities of each settlement.