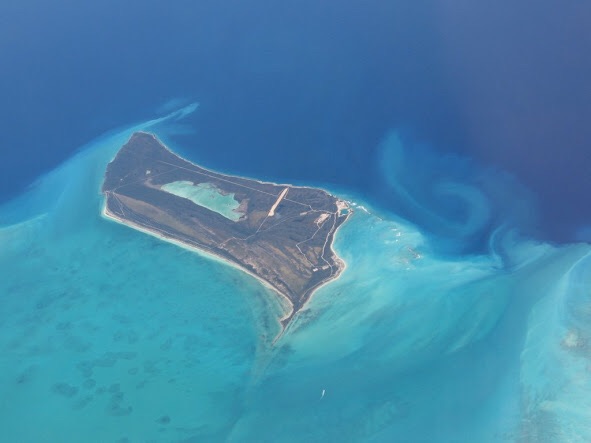 Providenciales, 21 Oct 2014 – PTV8 tip being followed now and Magnetic Media has learned that a Haitian sloop gas made landfall. Police officers are in hot pursuit now of an unrevealed number of illegals on the island of West Caicos.

Details are scant but the boat was spotted around 9am by a dive operator and reported.

Believed there were 45 on the boat; as many as seven Police and Immigration officers on the hunt and capturing 38 illegal migrants including six women.

These are already in the detention centre. Locked up on the same day a UK financed session in Miami, Florida is underway amongst UK Overseas territories. Major agenda item, Natl Security.

An escapee from this latest capture is reported to be toting a gun. All of our officers are back on Provo safe snd sound.

Magnetic Media was advised that 19 individuals has been sent back home.