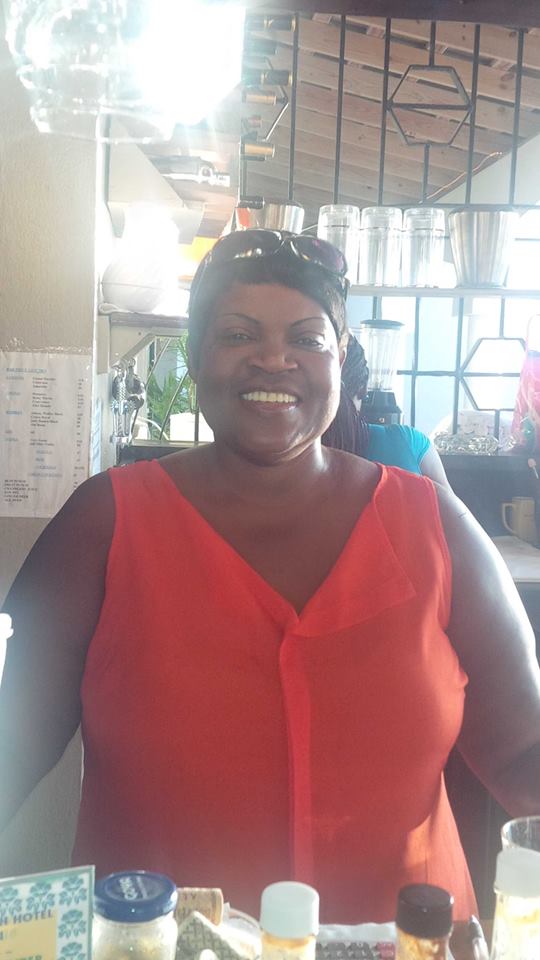 Grand Turk, 02 Oct 2014 – Annamae Williams, the 53 year old Grand Turk woman who died on Monday, did have Dengue Fever, but she may have also had other illnesses which could have together contributed to her death. Interhealth Canada issuing a sympathetic release on the death of beloved Grand Turk hotelier, Anna Mae Williams; ICL in a statement late today said Dengue Fever rarely leads to death… and “As family members already disclosed to the media that she tested positive for Dengue Fever, we can confirm this to be true.

In the presence of other long-standing conditions such as diabetes, hypertension and/or obesity, recovery from Dengue Fever may be more difficult and a greater susceptibility to other medical problems may develop.” Interhealth is also defending their treatment of Williams as a patient. “Mrs. Williams received the appropriate and necessary medical care to properly diagnose and effectively manage her condition and this care has been discussed in its entirety with several of her family members.”

Sonny Williams, her son who spoke to us last night, was said to have stormed out of a meeting… understandably distraught about the sudden loss of his mother. Meanwhile, the Ministry of Health is saying nothing… no reiteration of warnings and the like, as the government’s educational campaign on Chikungunya and Dengue Fever remain invisible…ICL taking the responsibility to encourage all residents to eliminate any standing water or add insecticides or biological control agents to these areas and wear insect repellent and long sleeve/long leg clothing when possible. Sympathies were extended to the family by ICL.