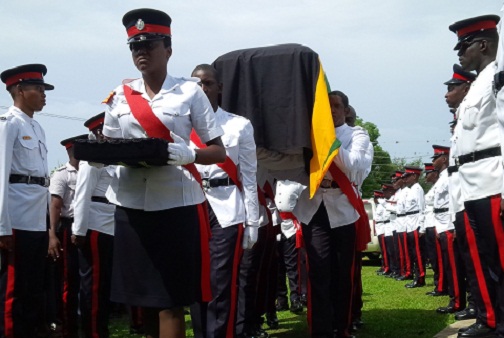 “The Cabinet has lost the wisdom of one who fully understood the psyche of the common man. He is a fine example of the coherent, integrated life in which personal attributes, life history, skills, opportunity, and a decision to give political service have all come together to uplift the Jamaican people.” Internationally Clarke was described as a leader whose affable personality often managed to bridge the Caribbean island’s deep political divide. Roger Clarke was still the Agriculture Minister when he died on August 28 in Florida from a suspected heart attack, he was 74 years old.