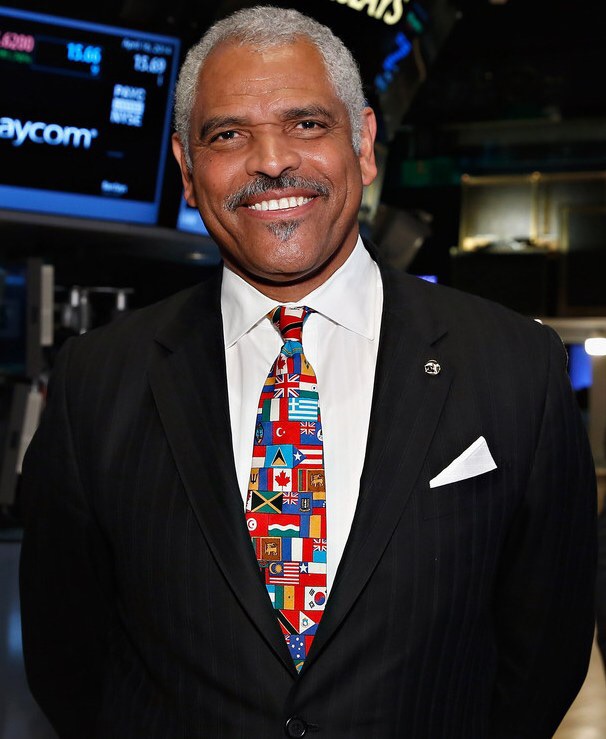 ​The networking reception focusing on what creates sustainable success is expected to draw a waiting list of attendees. It will be held at the Billfish Grill at Palm Cay, the 350-home mixed residential and marina community that has been a success story in its own right, winning, among other accolades, the first Bahamas Contractors Association award presented to a development rather than a contractor.

​“Bringing together a man who is larger than life in the diverse operation that is Carnival Corporation with its 10 cruise ships brands and 91,000 employees with local leaders in the business community in a venue at a beachside setting that shows the best of The Bahamas is one that we hope will once again reinforce how important the business sector is to the well-being of the nation,” said Edison Sumner, Chamber CEO.

​Long recognized as the voice of business in The Bahamas, the Chamber has in the past few years touched more people at every level than ever before. Its Chamber Institute with monthly practical seminars and workshops, its thoughtful statements on pending legislation and its active development in promoting sectors of the economy linking domestic providers and suppliers with potential foreign buyers and investors has skyrocketed the 100-plus year old institution’s position to new heights.

​The presence of Mr. Arnold could elevate its reputation even more.

​According to Mr. Sumner, the event, being billed as a once in now-time opportunity, is expected to be a sell-out.

“Because we want a certain amount of intimacy and personal contact, we have limited the numbers and with the invitations just going out today, the response has been immediate,” he said. “I’m not sure what we are going to have to do to top this next year, but maybe we will ask the American Embassy, which assisted with this year’s main guest of honour, to see if they can bring the president or head of a winning basketball team. We are very appreciative to the Embassy and our sponsors for their support.”

Mr. Sumner’s reference to basketball was likely in connection with Mr. Arnold’s predecessor Micky Arison, owner of the Miami Heat and until July of last year, president of Carnival, the company his father founded and which he grew and ran with success until he turned over the post of top executive in July 2013. Mr. Arison remains chairman. And the company continues to thrive, reporting more than $1 billion in profit in the last fiscal year under Mr. Arnold’s reign.

E Jay Saunders Named One of the XPrize Vanguards