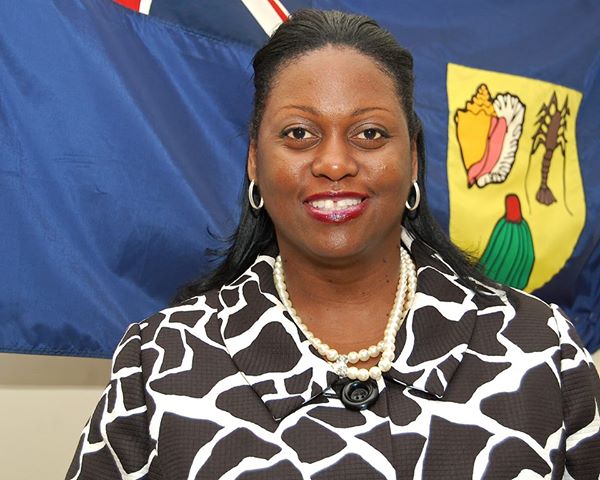 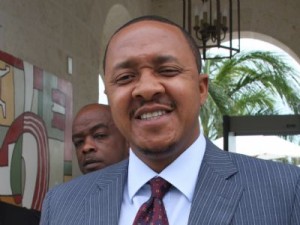 First up, McAllister Hanchell, the former Minister who allegedly sold crown land to Richardson Arthur, who has fired back at the comments of the Actg. AG in which she expressed delight in the win against Arthur and her disappointment in the loss against former Director of Planning, Clyde Robinson. Hanchell says it is somewhat unfair to him to be used as a central figure in the case when he was not given a chance to be heard before the courts as he was not called in as a witness or as a defendant… More coals were added to the fire on the Actg. AG, this time by a resident who issued a letter to media saying that the victory statement issued on the behalf of Brathwaite-Knowles is unfortunate as the country will not be reaping the benefits. The writer penned that the win is just another rip-off as the country has to turn over some $500, 000 to the London Civil Recovery Team every month. The individual also accused Brathwaite-Knowles of being hypocritical in her actions.