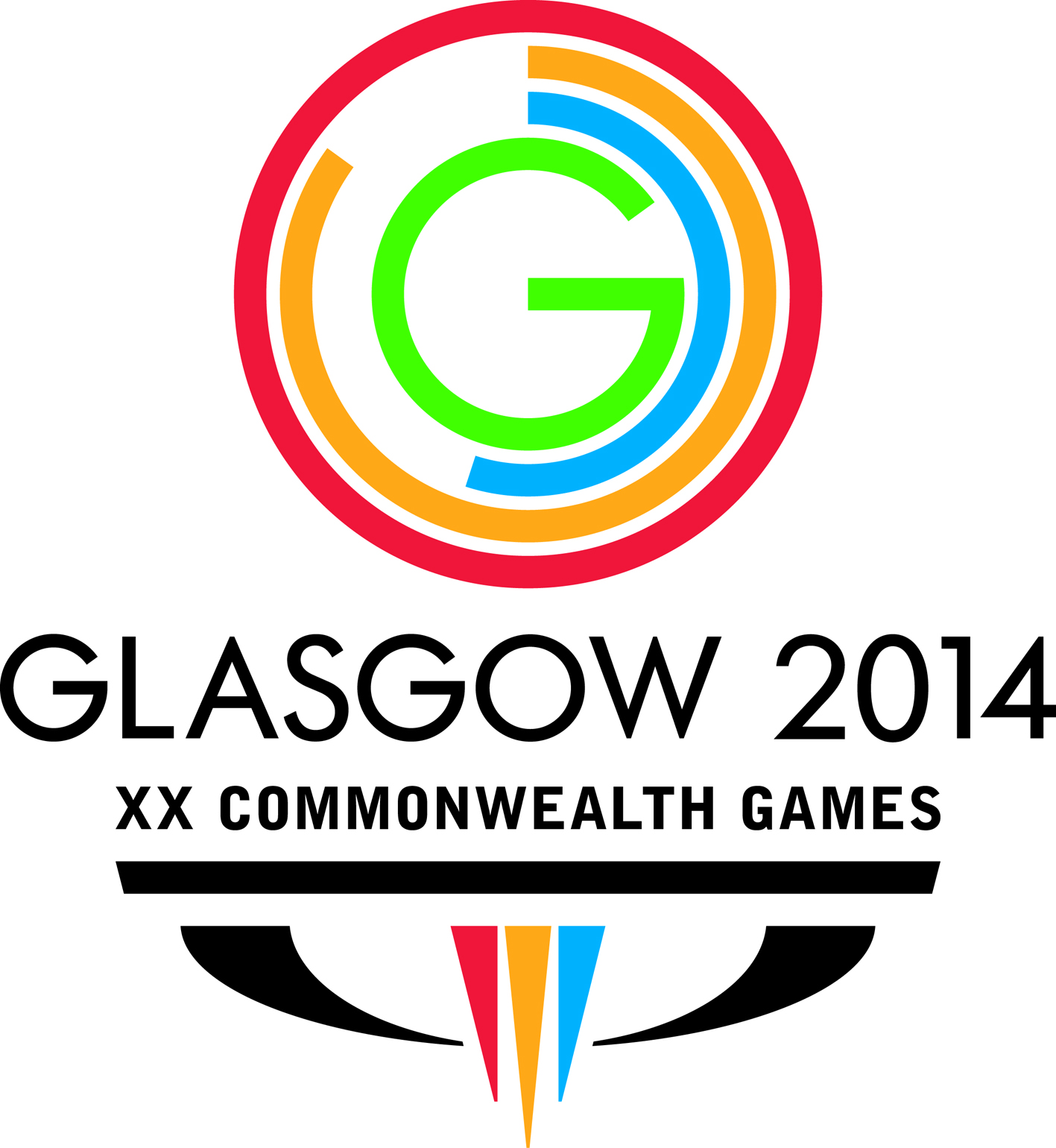 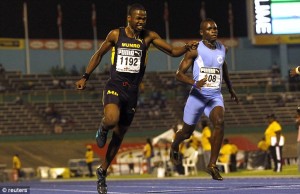 Reports are that Delano Williams will be competing for the Turks and Caicos Islands at the 2014 Glasgow games.

The TCI will be taking part in next year’s Commonwealth games in Glasgow, Scotland. In its Progress report issued just days ago, the Turks and Caicos Government announced included that a small TCI team will be attending the games where they will take part in track & field, shooting and weightlifting events. The report also mentioned that the government is currently working with the British Olympic Committee and others to make proposals for the establishment of a local Olympic Committee.