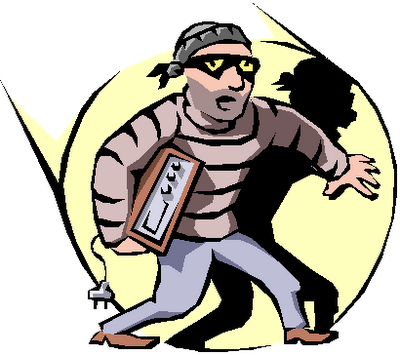 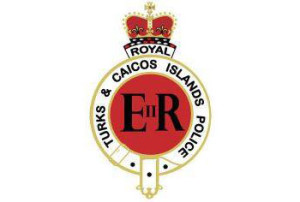 The Royal Turks and Caicos Islands Police Force are investigating a number of incidents reported between Tuesday November 5th and yesterday Wednesday November 6th on the island of Providenciales. Thieves have reportedly made way with goods in three containers on the island, an inventory is currently being done to determine the items that were was stolen. The RTCIPF are also investigating burglaries where an undetermined number of laptops, sums of cash and a flat screen television were stolen. There is an investigation ongoing where a firearm was discharged however no one was injured.