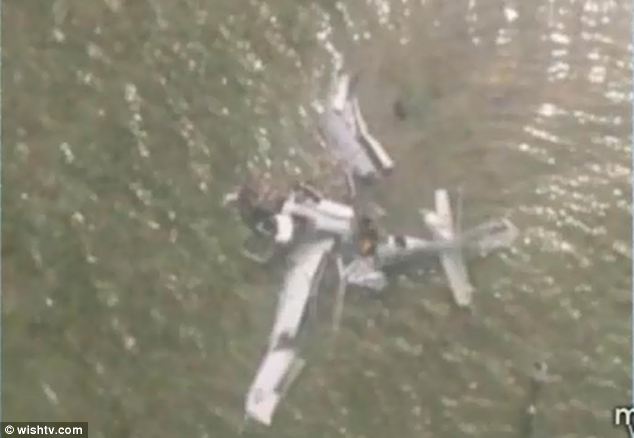 From the Bahamas – A plane crash on Sunday off Grand Bahama island has claimed the life of the four people aboard the Cirrus SR22.

Reports are that the single engine aircraft crashed just minutes after take-off from the Grand Bahama airport and was totally destroyed, broken in pieces.

Police are withholding identities, but there is an indication the four Americans are linked to Indiana. The plane crashed about seven miles north of the Freeport Control tower.

According to an online news source, the four passengers, two males and two females were said to be on a sightseeing trip when the pilot radioed the tower that the plane had developed engine problems.