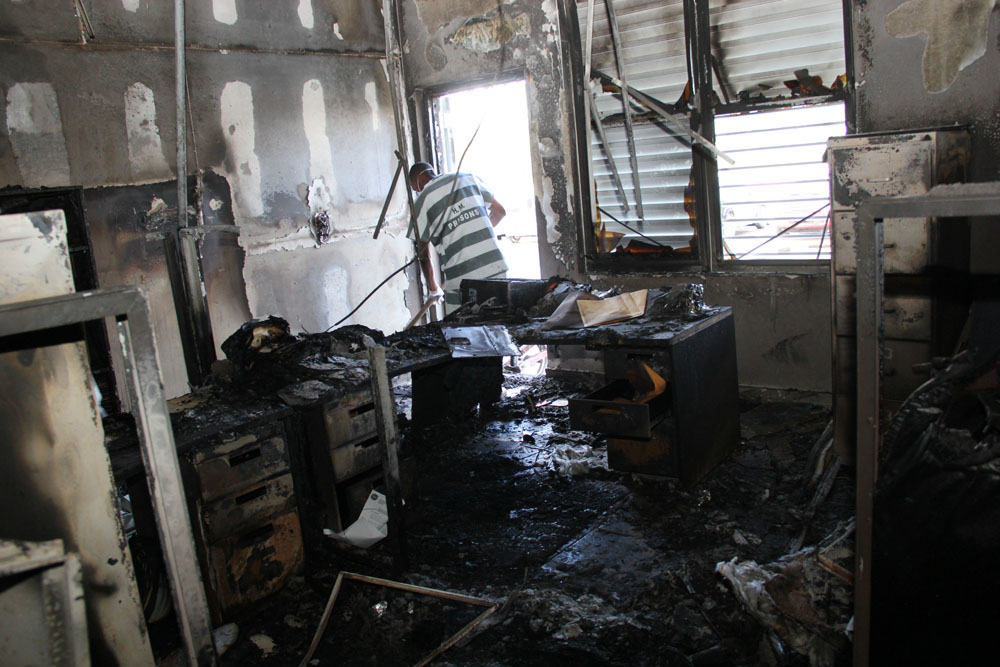 As per a source, as the office was newly constructed, there was no fire suppression equipment in place which could have helped control the fire which engulfed the place. If you want to avoid such devastation to your property look here to find the Costs for Fire Watch Service and hire them till you get your place fitted with the best pieces of equipment to fight a fire outbreak.

Director of NEMA Captain Stephen Russell reported that at about 12:30, he received a call from the Royal Bahamas Police Force Fire Services that the staff working area of the building was engulfed in flames. He noted that the blaze was contained to that portion of the building and shortly after 1a.m. the fire had been extinguished.

NEMA moved into its building three months ago on August 23, just around the anniversary of the Category 5 Hurricane Andrew, which struck The Bahamas and caused millions in damage and four related deaths in 1992. The building, constructed at an estimated $1.7 million is located on Gladstone Road. It is fully equipped to accommodate the National Disaster Committee members in the National Emergency Operations Centre, during any disaster that might occur.

A team comprising the Royal Bahamas Police Force Fire Services and Ministry of Public Works and Urban Development carried out a rapid assessment inspection of the damage. This team, along with other relevant personnel, will conduct a more thorough inspection to determine the scope of works for repairs and when the building would be fit to resume occupancy for the 17 staff members. Marines of the Royal Bahamas Defence Force and supervised inmates of Her Majesty’s Prisons cleared out debris and removed the salvageable equipment from the building.

Captain Russell said although it was “depressing and disappointing” that NEMA suffered damage to its building, the machinery of the government would kick in for the continued flow of operations for the agency. He added that suitable accommodations would be provided for the agency to operate out of. The fire struck just eight days before the end of the Atlantic Hurricane Season, which runs June 1 to November 30.
The National Emergency Management Agency is the agency charged with responsibility for disaster relief management. 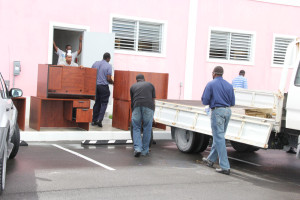