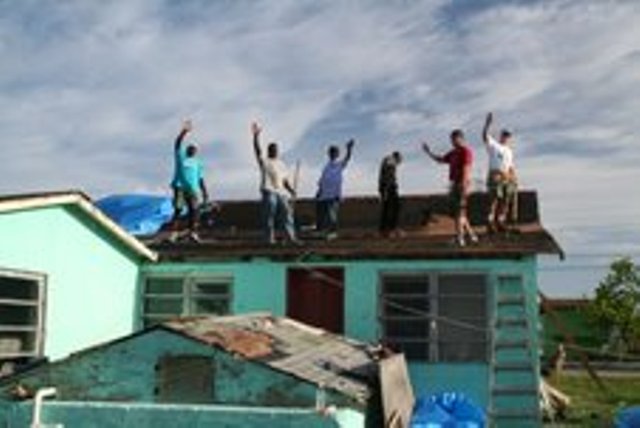 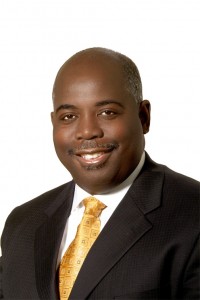 NASSAU, THE BAHAMAS, NOVEMBER 23, 2013- The Bahamas Government is confident that its “Small Homes Repair Programme” will create employment, provide relief and better the living conditions of Bahamians.
Speaking on the “Crime Bills” in the House of Assembly, Wednesday, November 20, Deputy Prime Minister and Minister of Works and Urban Development Philip “Brave” Davis responded to concerns by the Opposition regarding the “Small Homes Repair Programme” launched November 14 by Urban Renewal 2.0. Minister Davis said during the 2013-2014 Budget Communication the government announced its intention to launch the programme. This effort, along with current upgrade and improvements to social services are intended to impact the lives of people who are in urgent need at this most critical time in the economic life of the country, he said. Pointing out that there is no cause for concern, Minister Davis assured Parliament and the nation that the “Small Homes Repair Programme” is designed with the objective of completing small-scale renovations to houses owned by occupants who have been identified by Social Service representatives as needing such assistance. “It is also designed to inject new hope and opportunity to small contractors (PLP, FNMs and DNA). It will create short-term employment for our people. And it will better the living conditions of struggling homeowners who cannot help themselves at this time,” he said.
“I am confident that those charged with managing the works will deliver the best service possible on behalf of the Bahamian people as we move our nation forward.” On the subject of crime, Minister Davis said there are no illusions that the problem of crime can be solved overnight. However, the country can be assured that the process to decrease the issue has begun.
He noted that the government’s multifaceted approach to dealing with crime through prevention and detection, prosecution and end rehabilitation is now in full view of the public. “We have, through the leadership of the Member for Bains and Grants Town, embarked on a holistic approach in dealing with the problem, engaging stakeholders and the general public through town meetings and public notices. We have deployed more boots on the ground. There is increased visibility and swift action by patrols; their saturation across the country is now in place.
“The church and other civic organisations have deployed and tied in their energies to helping the crime fight and indeed we are seeing results,” he added. He also indicated an overhaul of the judicial and prosecutorial agencies as solutions offered by the government to tackle crime. “We always held the view that the solutions to crime must include all stakeholders in the criminal justice system – that is connecting and locking together the hands of everyone in the process of apprehending, prosecuting, defending, sentencing, and incarcerating persons suspected in criminal matters. “Our efforts here today, therefore, are to further empower our stakeholders to keep Bahamians safe from violent crime.” The government is doing all its power to arrest the vexing crime situation and encourages all citizens to join the fight, said the minister.