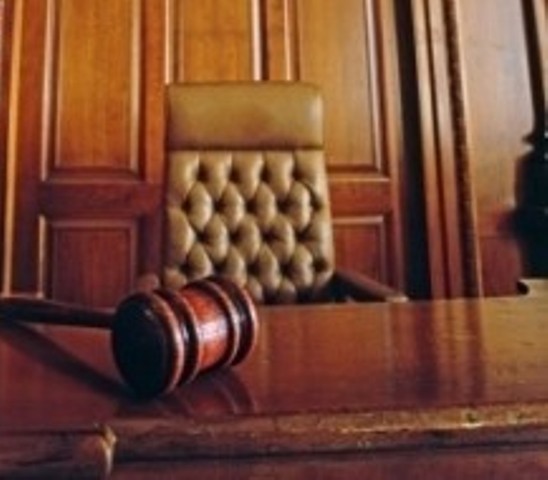 Lightening has struck in the same place twice; Clifford Gibson has been slapped with a guilty verdict for the second time and will restart a life sentence.

After a successful appeal to the courts, the case was reopened and the retrial was started last week…

Commenting on the case to local media, Gibson’s attorney Courtney Barnett says though he had his doubts he was expecting either an acquittal or a conviction of manslaughter.

Barnett however, still wears his optimism high as he told media that he will be more than prepared to move forward with an appeal if the family decides to make one.