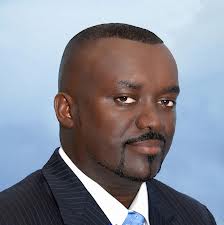 Opposition calls on the government to act quickly…

The Leader of the Opposition, Hon. Sharlene Robinson and Shadow minister for government support services Hon. Delroy Williams is asking the government not to turn a blind eye on the recent torrential rains which have battered sections of Providenciales.

In his statement to the media, Williams asks government to rise to the occasion and provide an immediate remedy to flood prone areas particularly in his Wheeland constituency.

Hon. Cartwright-Robinson has weighed in on the matter as well reminding that the opposition remains committed to support any funding government is able to muster, and that they are pleased that the government increased funding to DDME during the Budget session.

Churches are called upon to lend a hand to flood victims.