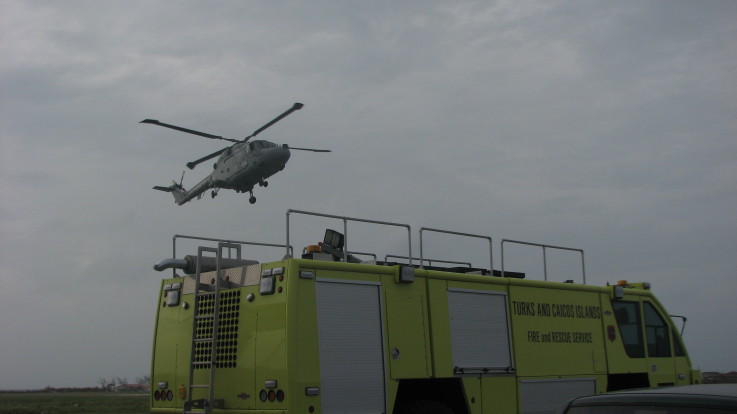 Viciously punctured tires, sliced up water hose, cut up wires on the on fire truck at the Grand Turk airport… and due to aviation standards which dictate that there must be a fire engine stationed and operable at the facility, air arrivals and departures in the capital, Grand Turk were seriously disrupted – yesterday.

The Turks and Caicos Islands Airports Authority explaining the situation, admitting that they suspect sabotage and vandalism.

Among the known issues with which the fire fighters firefighters are contending; reports that expatriate fire men are rumored to be coming in for jobs… the TCIAA in relation to the closure of the JAGS McCartney Intl airport said the authority will not compromise on safety and that the authority has launched an investigation.