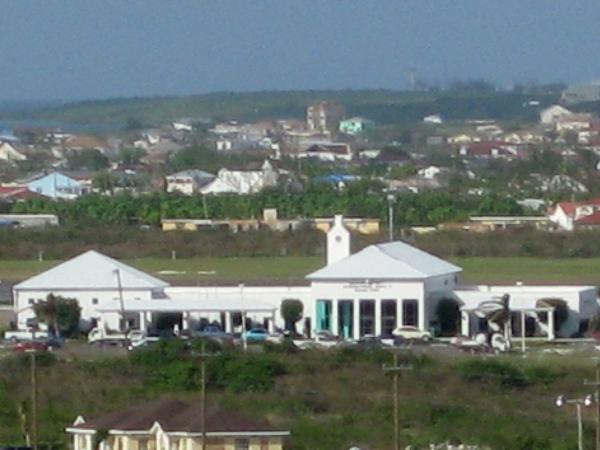 TURKS AND CAICOS ISLANDS, OCTOBER 24, 2013- The Department of Disaster Management and Emergencies, Grand Turk Office received a call from 911 yesterday at 10:20am informing that a landing gear on a 5-6 seater Light weight aircraft collapsed after landing at the JAGS McCartney Airport on the island. Reports are that the Cessna which did not actually land on the runway but on the grounds of the airport in Grand Turk had three passengers on board but no injuries or fatalities were reported due to the expert handling of the situation by the pilot. 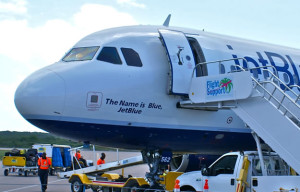