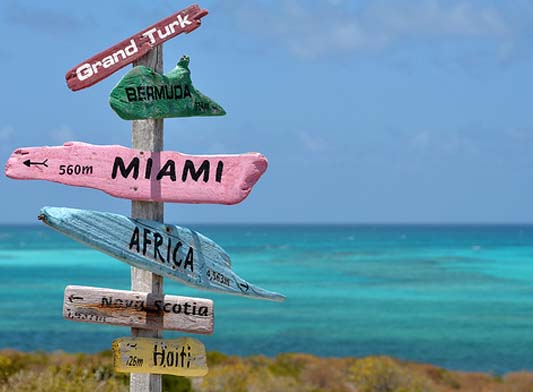 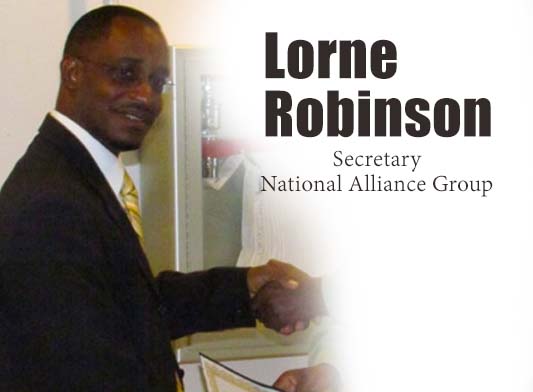 PROVIDENCIALES, TURKS & CAICOS ISLANDS, August 8, 2013 – A group of Turks and Caicos Islanders comprising of supporters of both political parties have come together to form a group known as the National Alliance Group (NAG).

The main objective of this group is to promote socio-economic development for Turks and Caicos Islanders. In so doing, the group will actively seek the support of Government, Opposition and the Private Sector to ensure that this goal is achieved.

Drexwell Seymour, Treasurer of the Group also said “I believe the formation of such a group is long overdue and look forward to the contribution that the Group will make in the Turks and Caicos Islands.’

Lorne Robinson, Secretary of the Group said He too is very excited about this group, and wished to associate himself with the remarks of his colleagues.

In furthering the group’s goals and objectives, the Group has already held discussions with the Premier of the Turks and Caicos Islands, Dr. Honourable Rufus Ewing and the Leader of the Opposition, Hon. Sharlene Cartwright Robinson.  Both see the formation of the group as positive for the Turks and Caicos.  They have endorsed and pledged their support to the worthwhile efforts of the group.  During the last open meeting of the group, the entire TCI Cabinet met with the Group and have also welcomed the formation of the Group.  They all look forward to NAG working with the Government.

The National Alliance Group will be launched formally very soon.

For more information on the group, please contact the Chairman at 649-231-1731 or email address tcinag@yahoo.com .