Somalia, December 1, 2022 – Farmers around the world produce enough food to feed 10 billion people with 8 billion currently on the planet.  We should all be well fed.  Instead hundreds of thousands of Somalians are facing starvation at this very moment.  As many as four children and 2 adults per 10 thousand will die each day.  For years the rainy season in Somalia has been non-existent.  Water is barely available in large enough amounts to feed animals and people, crops are not surviving, it’s the country’s worst drought in decades.

It will take $1 billion and the UN says it’s only halfway there.

Earlier this year the United Nations and Red Cross begged for donations warning that without the cash needed millions would face food insecurity or starvation. In mere weeks outright famine could arrive.

The World Food Program informed it needs US$327 million until January 2023 to effectively feed Somalians. Donations are a matter of life and death for more than 200 thousand people who cannot coax the land they depend on to yield any food.

It was said around 513 thousand children are malnourished and 173 thousand are at risk of dying from starvation.

James Elder, UNICEF, said “It’s a pending nightmare we have not seen this century.  This is not just about nutrition, 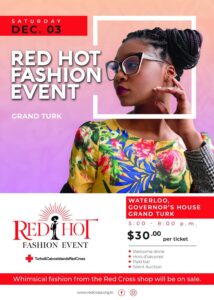 severely malnourished children are in fact up to 11 times more likely to die from things like diarrhea and measles than well-nourished boys and girls.”

Even as Kenya and Ethiopia struggle with their own food insecurity they continue to keep their borders open ushering in any Somalian who can survive the walk.   As the crisis worsens it begs the question: We have the food so why isn’t it making it to everyone?

Several years ago I can recall working at one of the United States’ major supermarket chains as a college student.  One day the manager of the produce department entered the breakroom with an entire case of bright red strawberries announcing that they would expire within the day and couldn’t be sold.  “Eat, eat!” She prompted the group of 19 year olds, all from countries (Thailand and Jamaica) where strawberries are not grown in large amounts and thus expensive.  Delighted, we ate ourselves sick. This is part of the problem.

Around half the total weight of food produced is wasted.

An article from National Geographic corroborates it.  In richer countries that waste occurs in supermarkets, restaurants and homes.  Wealthier countries can afford to provide copious amounts of meat, beautiful out of season fruit and cooked meals for residents to choose from, all of which must be dumped as soon as the expiry date passes.

In smaller countries we have our fair share of waste as well farmers who do not have access to proper storage and transportation often find their wares spoiling.

The article revealed that with all this waste ‘only 55 percent of the world’s crop calories feed people directly; the rest are fed to livestock (about 36 percent) or turned into biofuels and industrial products (roughly 9 percent).’

Feeding less of that hard grown food to animals is a start to food equity, letting cows and other animals graze on naturally occurring grass and pasture will help.  So too will shifting our diet from such meat intensive meals to more plant rich plates.

These are long term goals.

In the near future the only thing that will save the vulnerable is immediate worldwide mobilisation and donations. Individuals as well as countries and organisations interested can donate to Somalia at the World Food Program’s website. 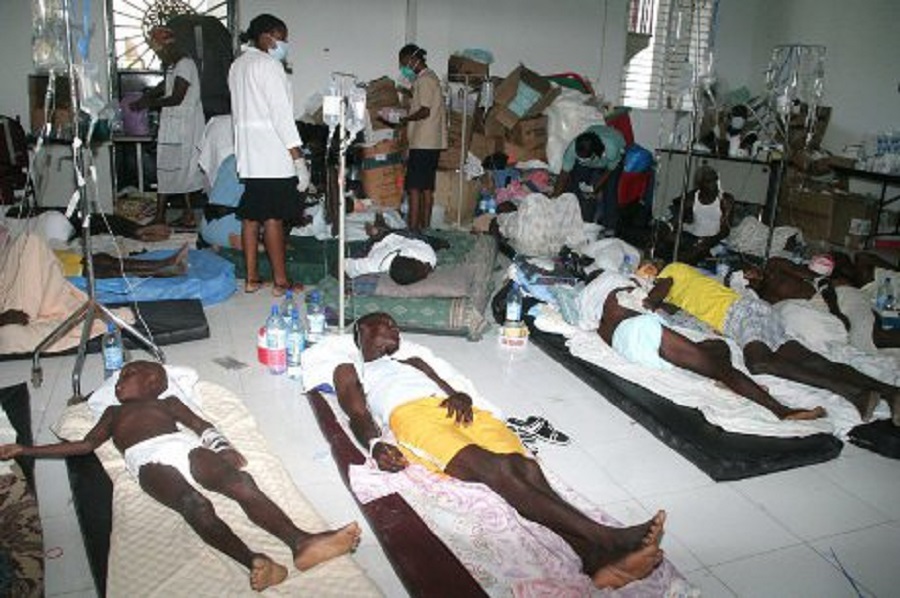 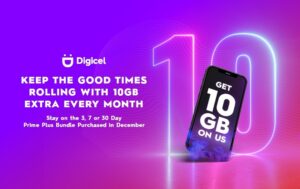