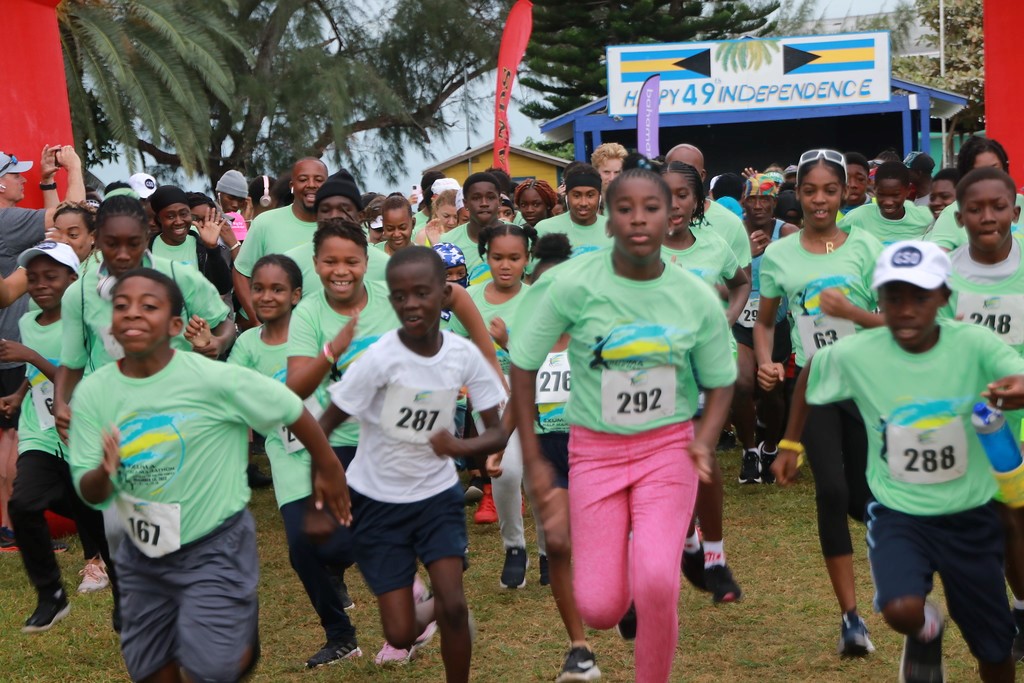 #TheBahamas, November 16, 2022 – Under skies that dropped a soft spitting rain and ground packed with the pounding of rubber-clad feet, more than 300 men, women, teens and children took part in the 8th Run for Pompey, November 12.

The event took place in Georgetown, Exuma, with festivities in Regatta Park and a race that took runners and walkers by the famed waters of Elizabeth Harbour and for those who ran the full half marathon, around some 13 miles of the historic island in the Central Bahamas. 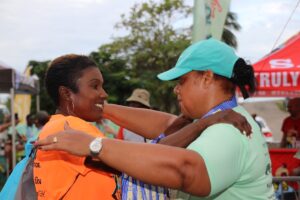 “This was a record turnout,” said Run for Pompey co-founder Jeff Todd, who ran. “I think people were just so glad to see it back after two years virtual races during the pandemic. It was just great.”

The race drew runners from the far corners of the globe, many timing the trip they wanted to make to see the world-famous swimming pigs.

“It was amazing how many couples or families planned their swim with the pigs experience around the time of the race so they could do both,” said Todd, a Canadian author who co-founded the run with screenwriter and cinematographer Kevin Taylor of Nassau.

The name pays homage to the slave Pompey who risked his own life to try to protect slave families that were going to be torn apart. Today, the statue of what is supposed to be Pompey and the heritage site are the subject of renewed interest but there is little controversy over Pompey being the hero of Exuma more than 150 years after his act of courage.

Among those who made the trek from afar to participate in the run was Kathleen Whelan, a recently retired librarian from El Paso, Texas.

“I have a pot-bellied pig at home and ever since I retired in June, I have been going to as many races as I possibly can,” she said, “This one I had to do for sure because tomorrow I am going to see the swimming pigs and take a selfie with the picture of my pig and me in the water with the pigs of Exuma.” Like a globe-trotter in sweats, shorts and sneakers, she was one of many visitors who filled rooms across the island, including at luxury resorts Sandals and Grand Isle Villas.

“For us, the flying pig race is a year-round series of events that provides substantial funds for community causes, education, health and other needs,” explained Lisa Bush. The Ohio city’s acclaimed ‘flying pigs’ events grew out of its turn of the century massive stockyards and slaughterhouses.

Run for Pompey also attracted the fitness celeb circuit from the winner of the Miami Marathon Frankie Ruiz to the glamourous and strong in spirit, Mrs. Canada, Solange Tuyishime, a Rwandan refugee who went on to found Elevate international, Canada.

But it was the faces of Exuma youngsters that stole the hearts of those who watched — the speed of some, the grit and determination of others.

As one fourth grader put it, “I running hard, real hard cause my brother could maybe win the scholarship.”

In the past, Run for Pompey has raised funds to award a $5,000 scholarship to a promising student from Exuma. During COVID, the virtual run helped pay for food for hundreds of meals and purchase tablets for students to work on from home.

That Miami marathon winner, who also took the title in the last Run for Pompey, Ruiz, 44, had the fastest overall 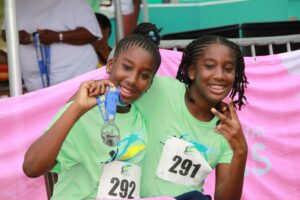 In the 2k race, 13-year-old Jayden Clear placed first among the 18 and under males, and his time of 6:11 was also the fastest of all the participants. Nine-year-old Ra’Nahiah Charlton came first among the 18 and under females and her 8-minute finish was also the fastest time of the females in all age groups. In the 19 and over male category for the 2k race, Theodore Martin, 40 placed first, with a time of 7:50. In the 2k 19 and over female division, Lorna Pratt, 50, took first with a time of 14:46.

As for the retired librarian from El Paso, Texas, just finishing a race in Exuma in The Bahamas was a dream come true.

Header: More than 300 locals and visitors from as far away as Australia crossed the start line in the Exuma half marathon, Run for Pompey, November 12. Funds raised go to the local community and have provided scholarships in normal years, food and tablets during COVID. (Photo by Nelson Ranger)

1st insert: Triple Olympic medalist, the legendary Pauline Davis, patron of Run for Pompey, congratulates a finisher, awarding her with a medal and hug. It was the 8th Run for Pompey but the first live run after two years of pandemic-related virtual races. (Photo by Nelson Ranger) 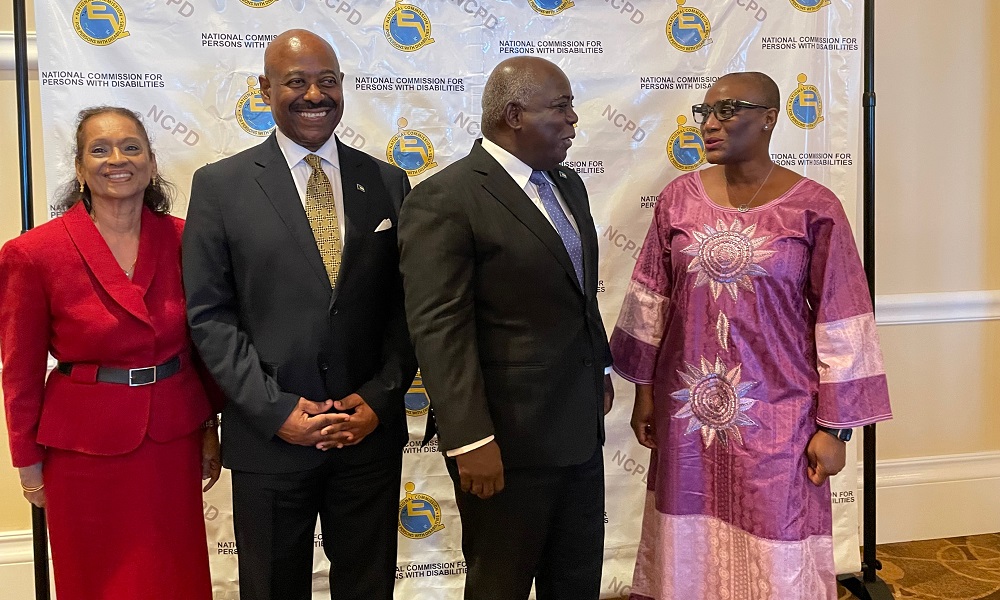 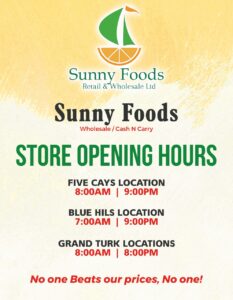 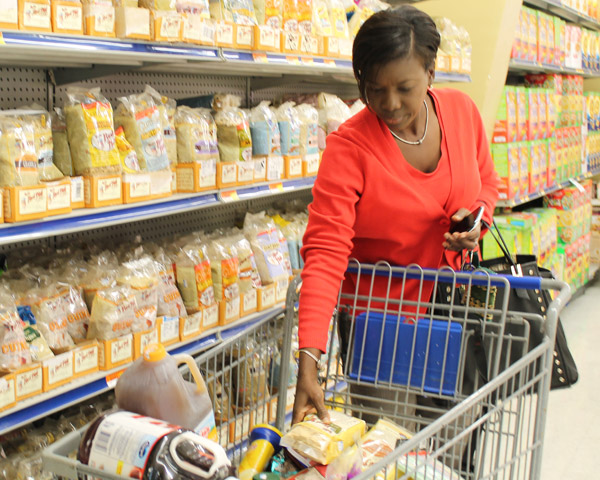