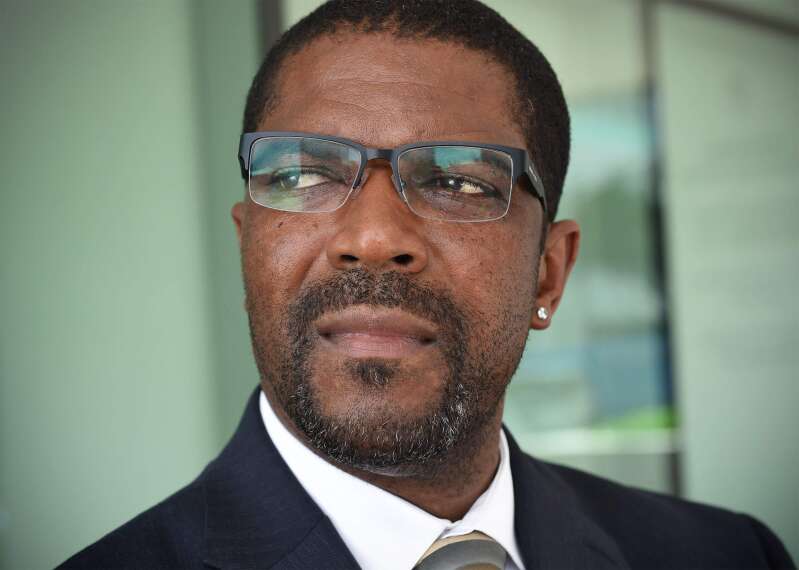 #Bermuda, October 6, 2022 – Another British overseas territory is marking an alarming increase in gang-related violence; Bermuda is yet another in the region calling for actions to resolve the problem.

According to the Minister for National Security, Michael Weeks, Bermuda is facing a “crisis” in gang violence and “candid discussions” need to be held with stakeholders to resolve the problem.

Weeks noted that the issue of violence “is the proverbial 800lb elephant in the room that poses a threat to us all.”

He revealed that around 1,000 people were actively involved in gangs.

“I find it utterly unconscionable that around 1,000 people can cause this much disruption and devastation to a population of just over 60,000 people on a 21 square-mile/four-square-mile wide island.”

The Security Minister was speaking at a two-day community workshop on gang violence held at the Hamilton Princess and Beach Club recently. The event was attended by 100 stakeholders representing charities, government agencies and helping organisations. 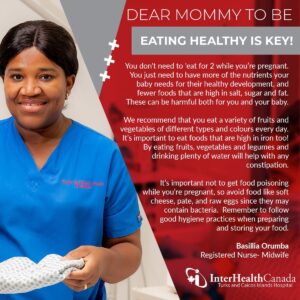 During his speech, Weeks discussed the threats that gang violence has on the British Overseas Territory.

“I believe that it poses a grave threat to our young people, our peace of mind, our schools, our societal expectations of normal behaviour, and the very fabric of our Bermudian culture, he said, cautioning that the issue “is a health and safety crisis and a matter of national security.”

Weeks said the problem can only be solved by community action.

“Before we immerse ourselves into this day, let me first state that no one person, entity or agency is to blame for today’s crisis. You may have heard me publicly state over and over that this problem is a community problem, not a police problem. I meant it then, and I mean it now.

“The sooner each of us on the island comes to terms with this concept, the faster we will solve this issue,” he said.

The National Security Minister of five months said it felt like he had been in the post for five years.

“During this time, the country has seen numerous incidents of physical violence, domestic violence, stabbings, shootings and murders.

“This issue is personally heart-wrenching. I constantly receive frantic phone calls from worried parents fearful for their sons who are involved in or affected by the violence in some way, and I have the unpleasant task of offering sympathies to murder victims’ families when tragedy strikes.

“I also find myself consoling and giving counsel to those who have been impacted by physical violence and guiding them to agencies that can help,” the minister lamented.