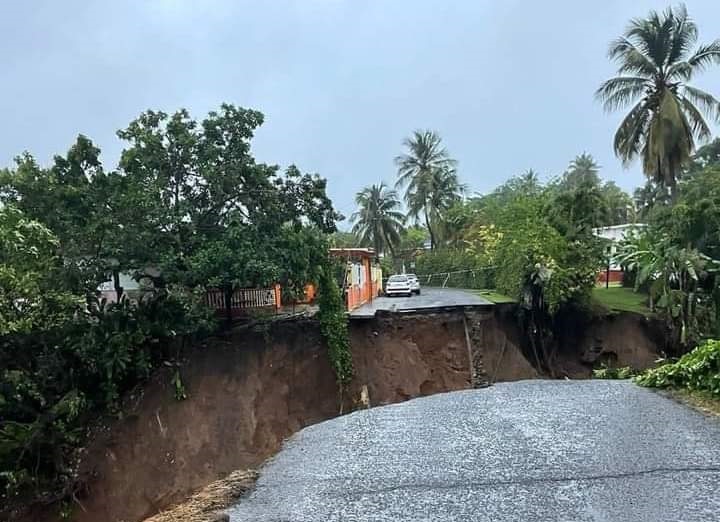 Tropical Storm Fiona turned deadly on Saturday when a man, was reported dead in Guadeloupe following the passing of Fiona on Friday. Reports are that the unidentified man was swept away with his house in the country’s 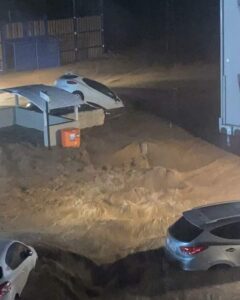 capital. Over twenty (20) other people were rescued amid heavy wind and rain.

The projected rainfall for the island was more than eight inches. This resulted in heavy road damage. We saw videos on social media showing heavily flooded streets and cars being washed away and stacked onto each other.

At last check, the centre of Fiona was expected to move near or south of the US Virgin Islands on Saturday evening. The islands were forecast to receive about 4 to 6 inches of rain with a local maximum of 10 inches possible. No damage has been reported on the islands so far.

However, both airports in the U.S. Virgin Islands were closed at 6 pm on Saturday. 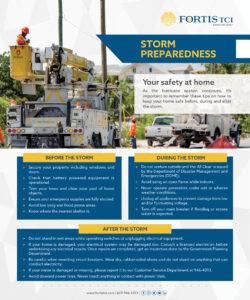 A quarter of a million people are without electricity in Puerto Rico due to tropical storm Fiona.  Described as still fragile from the ravages of Hurricane Maria, the island nation’s electricity grid is already failing and PR is bracing for a tough time with the system which has already caused significant destruction and claimed at least one life.

Later today Puerto Rico is expected to be impacted by the storm,  that could include as much as two feet of rain; the island is under Hurricane Warning.

Tormenta Fiona as our Spanish speaking friends in the Dom Rep call it… has put at least 13 provinces in near by DR on red alert, that includes San Cristobal, San Pedros de Marcois and El Gran Santo Domingo this according to the Listin Diario.  The country is bracing for a strong system, as Fiona is expected to become a hurricane today and for the next two days continue to strengthen.  She is also a huge system, 140 miles from the center is how far out those intense storm conditions extend.

CARICOM Ready to Deepen Investment And Trade With Africa