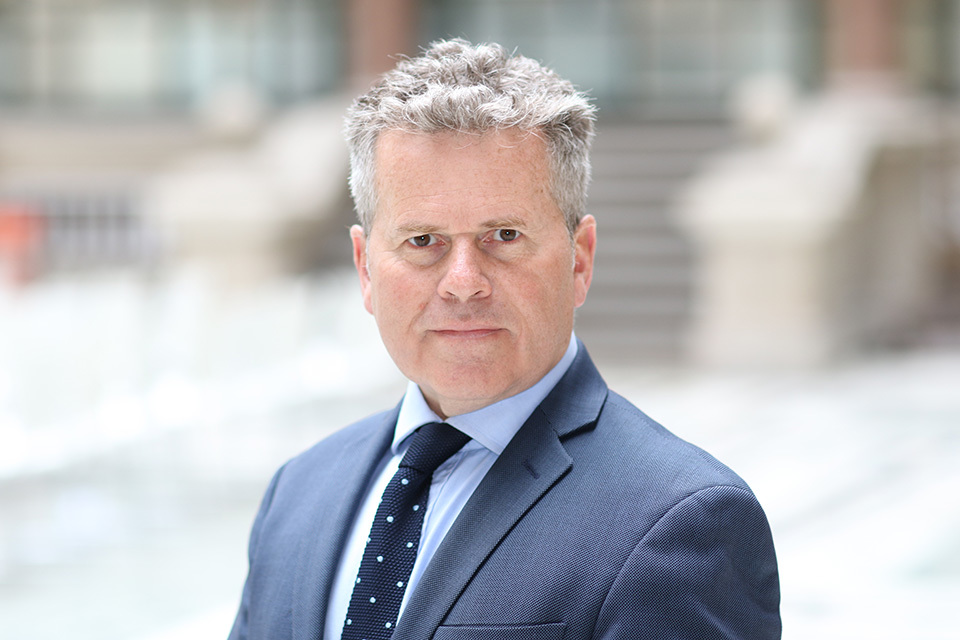 To the people of the Turks and Caicos Islands,

It is with great sadness that I announce the death of our Monarch, Her Majesty Queen Elizabeth the Second. She leaves us, at the age of 96, in the 70th year of her reign, and during her Platinum Jubilee; a lifetime of quite extraordinary service to the Realm and the Commonwealth.

Her Majesty’s death releases her from the promise she made to her people as a 25-year-old. On the passing of her own father, she said: “I am called on to assume the duties and responsibilities of sovereignty. My heart is too full for me to say more to you today than I shall always work, as my father did, throughout his reign, to advance the happiness and prosperity of my peoples, spread as they are all over the world”. 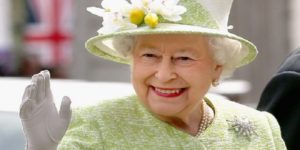 Her late Majesty epitomised the notion of service. It is hard for me to express my own personal sorrow at her passing let alone capture, properly, the thoughts of the people of the Turks and Caicos Islands but I can try. She was a truly great Monarch, the longest serving we have ever had. Hers was a remarkable reign sat against over 1,000 years of Monarchy. Her Majesty embraced service from a young age: an officer in our Armed Forces during World War II she drove and maintained trucks before taking the throne far earlier than she ever expected. She went on to invest herself completely in the Commonwealth.

Reigning during the period of 15 Prime Ministers she has provided a reassuring backdrop to all of our lives.  She became our Queen, while we in TCI were still a dependency of Jamaica. It would take a further 10 years before John Glenn would splash down just off Grand Turk following his three orbits of the earth, a further 21 years before TCI had its first Governor and 24 years until JAGS McCartney won the 1976 election.

As we remember her today, we recall the Queen was a committed Christian and churchgoer and – as I mentioned at the Queen’s Birthday Parade – often spoke of her faith. In her 2014 Christmas Broadcast she said: “For me, the life of Jesus Christ, the Prince of Peace, whose birth we celebrate today, is an inspiration and an anchor in my life…A role model of reconciliation and forgiveness, he stretched out his hands in love, acceptance, and healing. Christ’s example has taught me to seek to respect and value all people of whatever faith or none”.

From this moment our National Flags across the Territory will be flown at half-mast and, with the exception of a period during the proclamation of the new Monarch, will remain at Half Mast until after her funeral.

A 96-gun salute, one round for every year of her age, will be fired in our Capital, Grand Turk, at the Clock Tower,

Condolence Books will be available at the Governor’s Office in both Grand Turk and Providenciales.  Those in Government Service are asked to dress appropriately during this period of mourning.

As Governor, and supported by the Government, Judiciary and Church, I expect to make a Proclamation of our new Monarch, at Waterloo, on Sunday at 11:00 am. This is to be confirmed dependent on the timing of the Proclamation in London. We would welcome any Residents or Visitors who wish to attend to come to Waterloo for that time.

The Premier and I will travel to London, to attend our late Monarch’s funeral, to represent the people of the Turks and Caicos Islands.

A decision as to whether a Holiday will be announced will be made by the Government over coming days.

Churches may choose to mark the occasion, and the late Queen Elizabeth’s passing, as they wish.

Governor of the Turks and Caicos Islands

Crime on the Rise: Can Psychology Help?