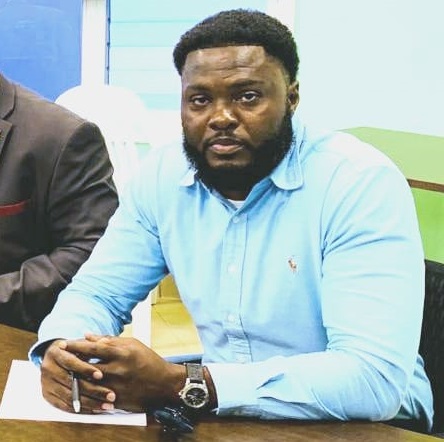 #TurksandCaicos, June 6, 2022 – Money to be paid out to the tune of over half a million dollars in at least two lawsuits could be better used to build the TCI, so why is no one talking about what went wrong.  Among the observations and question expressed in a statement issued yesterday by the PDMs Deputy Party Leader, Robert Been.

“Turks and Caicos – I don’t know about you, but we the people need to know why over half a million dollars of public funds was awarded to persons who won their claims against the Government of the Turks and Caicos Islands. These claims were successful that they were poorly, inhumanely or criminally handled by our system. Why haven’t we heard what will be done to avoid any repeat of what went wrong in these matters,” he said in a May 27 statement.

Been said, “Our Leaders must find out what can be put in place to avoid constantly losing cases whether in the criminal or civil courts.”

The People’s Democratic Movement deputy party leader said the serious and far reaching consequences of not dotting Is and crossing Ts must be clearly understood by every worker in the public sector.

Been slammed the silence of the PNP government for it with:  “this is an age which demands greater levels of transparency, consistent and intelligent communication…” he also said, “Maybe because it is not directly their money and if that is true, then it will make sense for Turks and Caicos Islanders to question whether we have the right 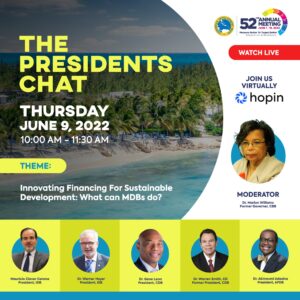 stewards over our money. I don’t know about you, but I found those payouts from the public purse to be jaw-dropping – and I know I am not alone.”

Been, who has run in the all island category in the past elections had suggestions.

“Most of us would have heard the new budget address, all we heard was the same surplus talks and millions going into the public purse, but we have yet to see Islanders economically empowered, and amongst other things, our islands continue to struggle with things like better infrastructural development that can transform our communities into areas its residents can be proud of. Why do we still have unpaved roads in TCI?

Why don’t we have more parks for families to take their children or for our people to walk, run and jog? Why don’t we have more pedestrian crossings, sidewalks and speed bumps in our communities? Why aren’t we investing in recreational centres or other family-friendly options that give our children more to do and to bring out the unique talents in them? Why isn’t more being done to better outfit our surrounding islands?

PNP, pay attention to your people, take a look at the audience you continue to address, they are not the same individuals you begged in the lower income areas for votes.”

He called the PNP poor stewards of the public purse.

Robert Been remembered Most Excellent JAGS as the country neared a national hero commemoration last week Monday; his comments highlighting that the PDMs founder and first chief minister wanted a better standard of living for all Turks and Caicos Islanders and that the PDM stood ready to set a new course of action for that better Turks and Caicos.

“This beautiful country is in need of radical leaders who will pave a way for generations to come. Leaders with real vision that is not there for a title or to sit on a panel with no insight with what’s really going on in our country. To the citizens of Turks and Caicos, The People’s Democratic Movement, will be ready to set that new course of action, we will continue to hold those accountable for you.”

Norm & Jeffrey:  Making A Difference one bag of trash at a time; Selfless Duo commit to a cleaner TCI