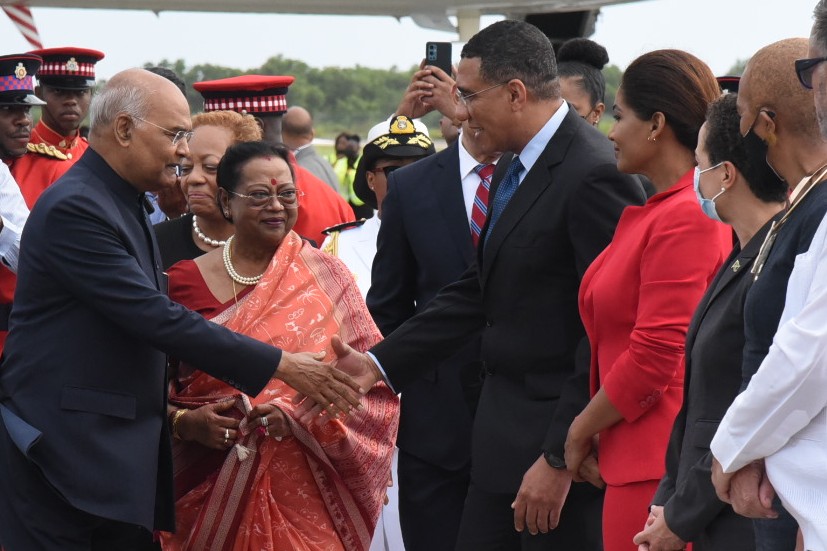 #Jamaica, June 14, 2022 – Cooperation between Jamaica and the Republic of India remains dynamic, vibrant and strong, and this partnership must be nurtured, says Governor-General, His Excellency the Most Hon. Sir Patrick Allen.

“We are extremely pleased with India’s unswerving commitment to Jamaica’s development. They have given 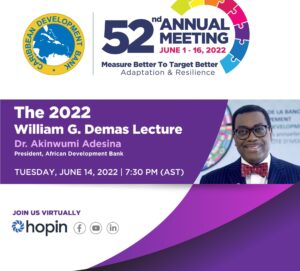 selflessly to every facet of our development and have been unrelenting in their efforts to ensure our advancement as a nation and as a people,” he said.

The Governor-General was speaking at a State Dinner, hosted at King’s House on Tuesday (May 17) for President of the Republic of India, His Excellency, Ram Nath Kovind.  He noted that “solidarity” between the two countries was “magnified during the COVID-19 pandemic when we received the first donation of vaccines”.

The Governor-General said Jamaica will continue to partner with the Republic, for the recovery of both economies.

In his response, President Kovind said that India will always remain a “building partner” for Jamaica.

“We deeply appreciate your commitment and the importance you attach to our bilateral relations. This is all the more important when the global order is in flux and tensions are on the rise in many parts of the world,” he said.

The President further noted that while trade and economic cooperation are “vital pillars of our friendship”, there are also opportunities for transformation through the digital revolution. 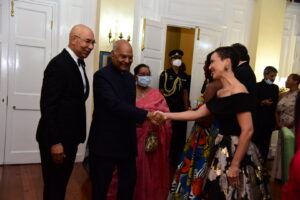 “With its strategic position and its skilled manpower, Jamaica has the potential to be the knowledge highway in this region, catering to the needs of the large economies nearby,” he added.

The President recommended that both countries encourage their youth population to partner in several fields, such as artificial intelligence and robotics.

“We must revolutionise their imagination and energy to build a society that is prosperous, progressive and peaceful,” he said.

Also attending the State dinner were Prime Minister, the Most Hon. Andrew Holness and the Most Hon. Juliet Holness; Opposition Leader, Mark Golding; Ministers of Government, and other guests.

President Kovind’s four-day State visit ends today (May 18), after which he will depart the Norman Manley International Airport.

Header: President of the Republic of India, His Excellency the Hon. Ram Nath Kovind (left), is greeted by Prime Minister, the Most Hon. Andrew Holness (fourth right), when he arrived at the Norman Manley International airport in Kingston on Sunday (May 15) for a four-day State Visit to Jamaica. Pictured at second left is First Lady, Savita Kovind. Waiting to greet the Indian President (from third right) are: Opposition Spokesperson for Foreign Affairs and Foreign Trade , Lisa Hanna; Minister of Foreign Affairs and Foreign Trade, Senator the Hon. Kamina Johnson Smith; and Minister of Education and Youth, Hon. Fayval Williams. (Photo: Michael Sloley)

Insert: Governor-General, His Excellency the Most Hon. Sir Patrick Allen (left), introduces Minister of Foreign Affairs and Foreign Trade, Senator the Hon. Kamina Johnson Smith (right), to the President of the Republic of India, His Excellency, Ram Nath Kovind (second left) and his wife, First Lady Savita Kovind (third left), at a State dinner, hosted at King’s House for the President, on Tuesday (May 17). (Photographer: Adrian Walker)