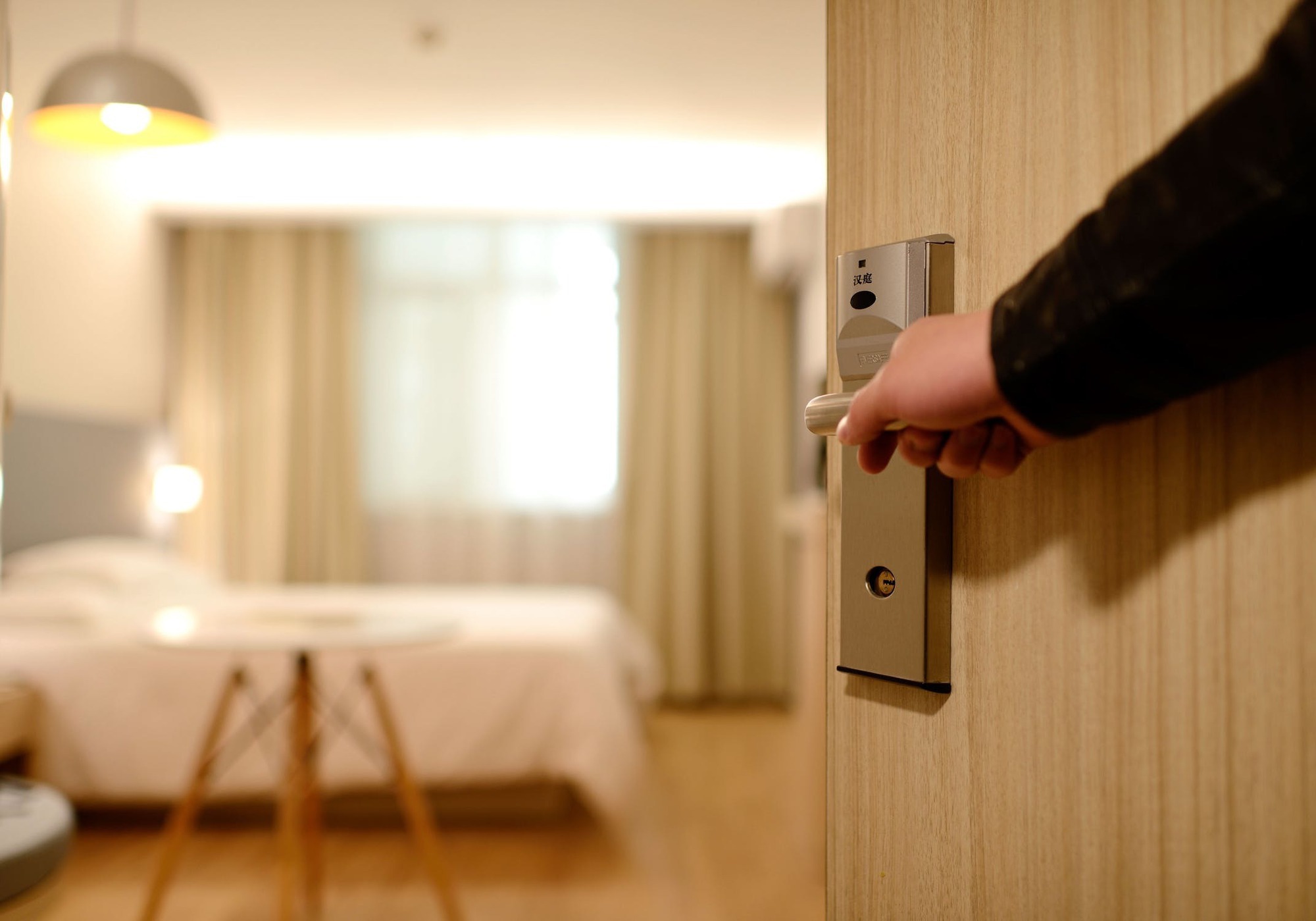 #TurksandCaicos, June 6, 2022 – All of the rooms at Beaches Resort Turks and Caicos will be outfitted with carbon monoxide detectors; a move announced by Sandals Resorts International, SRI, last week on the heels of news reports that the three Americans who died at the Sandals Emerald Bay property in Exuma, The Bahamas were poisoned by Carbon monoxide; an odorless, colourless gas.

There are 16 resorts under the Sandals and Beaches brand across the Caribbean.

While the all-inclusive hotel company denies that the report is official, that it was an isolated incident, and as the families of the victims await a private autopsy report, Sandals Resorts international  is still responding to the incredibly heartbreaking tragedy with a somber message and the installation of detectors in all rooms in all of its Sandals and Beaches hotels throughout the region

Perhaps SRI, amidst this calamity is onto something life-saving and which can be adopted by other resort and villa rental properties, given the devastating possible outcomes.

The report advised that red blood cells pick up CO quicker than they pick up oxygen. That when you inhale CO, your body replaces the oxygen in blood with CO and that people who are sleeping or who have been drinking alcohol can die from CO poisoning before ever having symptoms.

The deaths are so traumatic that research revealed at least 14 US states make having the detectors mandatory, especially in new hotel constructions.  Among those states were tourism magnets like California, Florida, New Jersey, New York and North Carolina.

Killing spree of Christians continues in Nigeria, highest in the world for killing Jesus followers