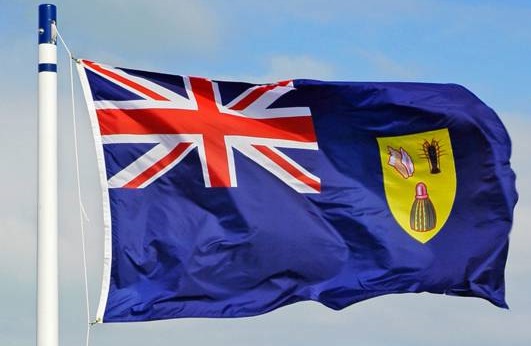 #TurksandCaicos, April 4, 2022 – April 1st passed over the weekend, and with it the start of the new fiscal year for the Turks and Caicos Islands, bringing several changes into effect.

The Gun Amnesty has officially ended and with it any chance of individuals with illegal firearms to avoid prison time if they are caught, with an unregistered gun or ammunition. Now, April signals the start of a new policing strategy to get illegal guns off of the street.

The initiative, which offered a cash incentive to the handover of unregistered weapons, was announced at the start of March.  The Amnesty ran March 1-31st.

“Be reassured, we will match them every step of the way.  We hope it does not reach there, but we are capable of doing just that, said Rodney Adams, Deputy Commissioner of Police in addressing a concern that the Royal TCI 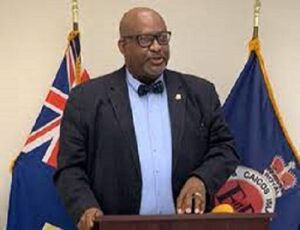 Police is outmatched when it comes to firepower.  He added, “We will continue to do what needs to be done in terms of enforcement, however, the good news is that for this time, we are giving them one month to turn it in, and obviously moving forward, there will be zero tolerance.”

April also brings with it some reductions in taxes and the Food & Fuel Tax breaks came into force on the first day of the month.

In announcing the measure, designed to offset the staggering weight of rising inflation and the exacerbation caused by sanctions which followed the Russian invasion of the Ukraine, Premier Washington Misick held a national press conference to explain how government plans to help.

“We are initially providing a relief of $15 million dollars over the next 12 months” this, he said was to ‘hold down costs to consumers.’

April 1 is also the start of the announced increase in National Insurance Board payments for workers and employers across the country.

“In order to protect its reserves, which are specifically set aside for the continuous payment of future benefits during periods of economic downturn, it is necessary to immediately increase the existing contribution rate structure.

Cabinet in accordance with the recommendations of the Actuary, has accepted and approved the implementation of incremental increases in the current contribution rates over the next three years with effect from April 1, 2022,” a January 2022 press release from the NIB explained.

In the public sector, the rate is up to 9.15 per cent with the worker paying 4.075 per cent and the employer or government paying 5.075 per cent.

The self-employed NIB rate is hiked to 8 per cent.

Pension increases for retired individuals over 65, who are for the first time accessing their pensions will see incremental increases up to 30 per cent; however the increase is for those who opt to tap their retirement later.

Also to begin April at the NIB, an outright end to invalidity payments which do not meeting a 300 contribution payment threshold.  Previously, invalidity beneficiaries were accepted after 150 payments into the plan 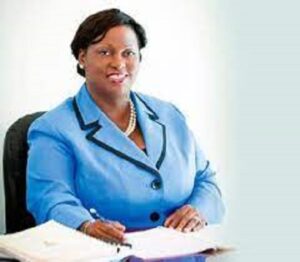 Another whopper announcement for April came from the TCI Government for its 2,500 staff members.

The new Public Sector Employees Pension Fund and the  Pensions Amendment Bills were also passed in the  House of Assembly with a budget of $23 – $30 million dollars in the first year of the benefit to civil servants.

This means public sector workers officially have a working pension plan along with their NIB pension plan; historic and effective on April 1.

The new savings strategy – which employs a co-payment system – was designed to ensure islanders can look forward to healthier remuneration for disability, death, late and early retirement.

Attorney General Rhondalee Brathwaite-Knowles said, “It is the right of every public sector worker to not only be provided with the tools that allow them to appropriately carry out the roles that are recruited to do, but that they also receive fair compensation and benefits for doing so.”

Additionally, the start of the quarter offered to business licensees across the Turks and Caicos Islands a three-month opportunity to pay off their business license arrears. Government presented a ‘debt forgiveness’ offer to the tune of $1.4 Million and cancelled all penalty charges attracted due to unpaid business license fees, dating back to 02018.