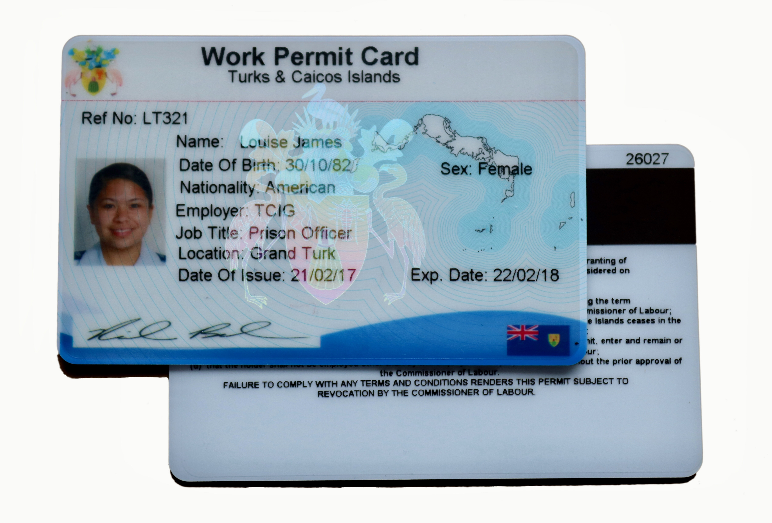 #TurksandCaicos, December 22, 2021 – Allowance increases, unvaccinated homeowners and a moratorium waiver were only some of the items discussed in the November 29th Cabinet meeting. Details of the meeting were released in a post cabinet statement.

The meeting saw several amendments to different bills being approved. One of those was a waiver on the moratorium on first time work permits. The temporary ban on the permits was approved in April this year in the midst of the pandemic and was slated to last for a year. The government has not yet released a statement regarding the motivation behind the decision to waive the moratorium now instead of next May.

Similarly, no concrete statement has been released regarding the state of unvaccinated homeowners in the country. The statement from Cabinet simply said that the issue was discussed. 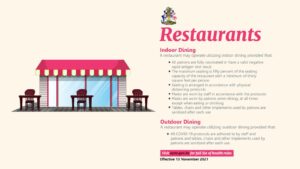 In both November and December, Magnetic Media carried news stories highlighting the plight of unvaccinated homeowners, one of whom told us, “I feel duped. The Turks Government says we just need a few hundred thousand from you to put into treasury and the home is yours so we do that…and then a few weeks later they say oh by the way you can’t come to your home anymore.”

Currently, unvaccinated non-resident homeowners are treated as tourists which means under current law they are not allowed to visit the island or their homes without proof of vaccination which for them, means not at all.

The Cabinet has also amended the minimum age for business license applications and discussed issues relating to operations at Heaving Down Rock.

An update was also given on the Omicron variant.