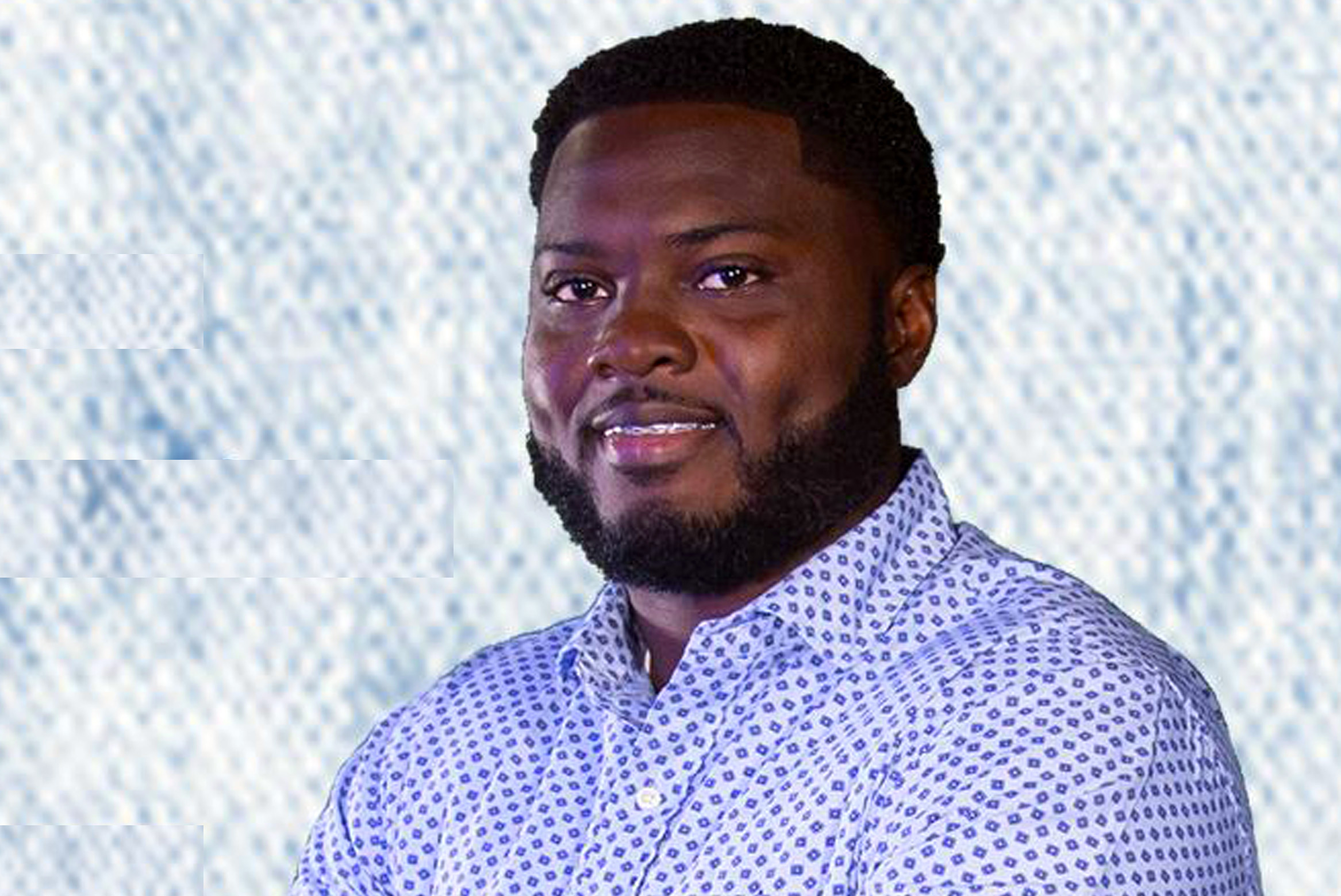 #TurksandCaicos, October 26, 2021 – I have spent the past week listening, observing and discussing with the people of the Turks and Caicos Islands, about the proposal of the PNP Government to transition from the TCI Tourist Board to a Destination Management Organization (DMO) and a Tourism Authority.

In reading the statement issued by the Ministry of Tourism and in tuning into the press conference held by the Premier to address the discontent amongst residents about the changes, I have a lot of concern about the manner and timing of such an important decision being made with no justified reason, no ingenious alterative being introduce and no democratic support for his intention.

Without any educational campaign or public meeting to deal with such a huge and long standing change to our indigenous and trusted Tourism Board, the PNP has already closed up their offices abroad. But why were the people of Turks and Caicos not made aware and consulted prior to these changes?

We have a right to understand what the changes mean first, and the public should be given the opportunity to express any concerns before such a major plan is rolled out as final. Consultation is not when you have already made up your mind and presented your ideas to a small audience without getting your public on board. Why were we left out of such an important dialogue? And if we were not invited to the table before it started, how can we believe we will be welcomed there once it is in place?

I am all for progress and promotion of our country, and while the Premier can say that he promoted a Destination Management Organization in his plans to the country, he did not take the time to respectfully tell us that he was planning to shut down the Tourist Board in order to bring about these changes.

Why this surprise approach? Why campaign to give the impression that added support was coming to the body that has led an extremely successful tourism sector for years, when in fact you were planning to dismantle it? 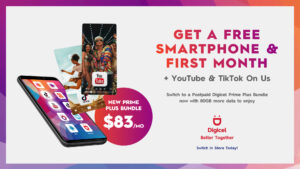 To dismantle the work of the TCI Tourist Board, which has won awards and led the country to many bright moments since it was created, without so much as a proper breakdown of what we are transitioning to is undemocratic and this action needs to be put on pause or stopped.

We have enjoyed amazing growth in the tourism sector in the Turks and Caicos Islands and leading that prosperity was the TCI Tourist Board. You have made that admission as well, so if, from your office, you can see what is wrong then I challenge you to fix it, not to break down what we have because the TCI Tourist Board is not broken.

I believe this organization can be re-tooled, better funded, its ordinance updated and its duties broadened.

We know what we have in the TCI Tourist Board, we do not know if the DMO model will work for our country.

I would like to thank the people, who have over the years, staff this organization for an outstanding job of dedication, creativity and patriotism, and all with scarce resources. We can see the worth of the work you have put in over the years.

Honorable Premier, I ask you to slow down this transition.

Do Not Close Down the Tourist Board!!

Bahamas gets 57,330 doses of Pfizer vaccine to boost its COVID-19 Vaccination Programme