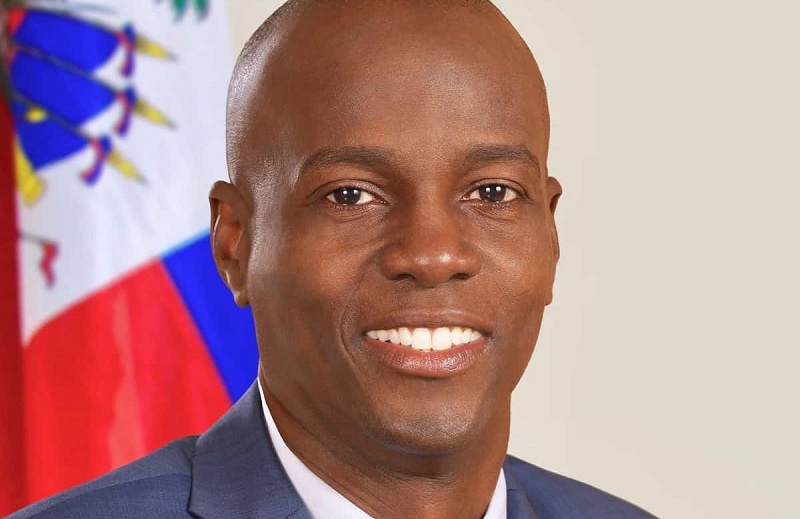 #TurksandCaicos, July 20, 2021 – The HHA-TCI condemns with the strongest terms the assassination of the president of Haiti, His Excellency Jovenel Moise, perpetrated in the wee hours of July 7th,2021. This is a crapulous crime that should never happen to a president or any human being. We believe that there may have been political differences. However, there is no reason whatsoever to justify this crime.

The HHA-TCI (Haitian Heritage Association-TCI) which comprises Turks Islanders of Haitian descent, is mourning alongside the Haitian people in the Turks and Caicos Islands and everywhere in the world. We convey our sympathy to the family of the deceased, especially the first lady, Martine Moise. We wish her a speedy recovery.

While we recognize that this evil action has no place in our modern society, we recall that precedent unfortunate incidents of this nature have taken place in several countries in the world. However, their citizen’s dignity and integrity has never been undermined. Likewise, may we ask that the dignity and integrity of the Haitian people be respected everywhere in the world. Let not the innocents pay for the guilty.

We call on the politicians in Haiti while they exercise their political rights to respect the dignity and integrity of the deceased president. It is not the right time for a power struggle. It is rather a time for justice.

-The Haitian consulate in the TCI to support our government (TCI) in their efforts to secure our borders from a possible exodus of Illegal migrants to our shores.

-The TCI Government to initiate a program that aims to regularize Haitians that have entered the country (TCI) legally and maintained a clean record.