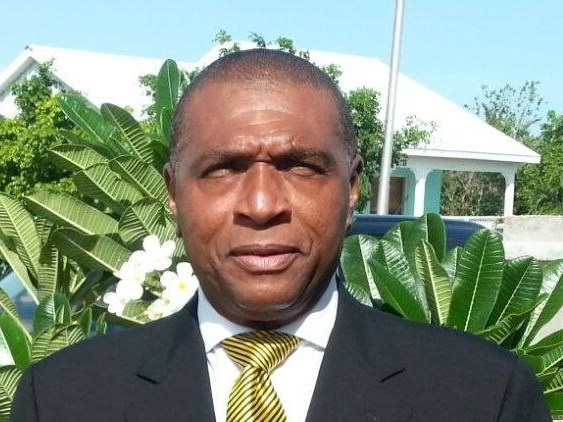 #TurksandCaicos, June 16, 2021 – It was near crisis level for South Caicos; residents would have had no water had it not been for the swift and kind response of East Bay and Sail Rock resorts – both providing water for the people of South Caicos and in the House of Assembly on Thursday (June 10), the MP for the district expressed gratitude.

There was also kudos to the Water Undertaking Department and Home Affairs Minister, Hon Otis Morris who managed to quickly source the parts that got the reverse osmosis plant running again.

Hon John Malcolm gave the report, thanking the people of South for their patience.  He informed that the reverse osmosis plant was down and both of the 500,000 thousand gallon storage tanks were useless, still damaged from the 2017 hurricanes.  It meant no back up supply of water for the people of South Caicos. Now, he said the water storage tanks are currently in repair.

The island suffered all but one building being damaged in Hurricanes Irma and Maria; Rev Malcolm said people in South would like to see some activity, adding that residents – in what is forecast to be an above average hurricane season – just want to feel safe.