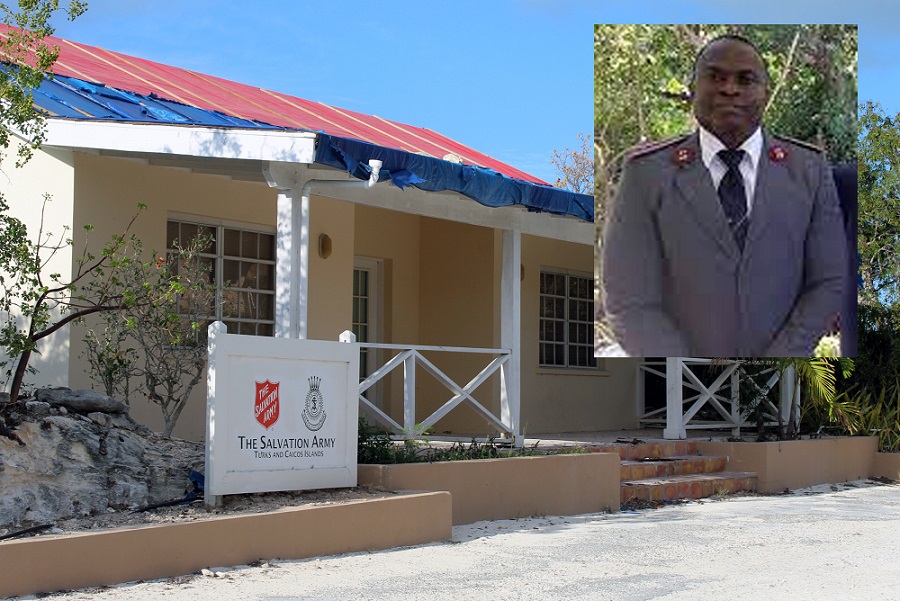 #TurksandCaicos, May 30, 2021 – Police believe there may be more victims in the shocking child sex case against 47-year old Derrick Miller, who is the captain of the Turks and Caicos branch of the Salvation Army.

Miller is in police custody and is facing two counts of rape of a girl under the age of 13, one count of meeting a child following sexual grooming and one count of sexual communication with a child.

These are despicable charges levelled at the captain of one of the world’s most respected religious and community organizations.  In a media report issued on Friday, the Royal TCI Police Head of Crime and Public Protection, Superintendent Lisa Mitcheson called the matter extremely sensitive and complex and it is an ongoing investigation where it appears there may be more victims involved.

“If this report affects you or someone you know in anyway, she says…. Please contact the Police without delay on 232-6696.”

Magnetic Media reached out to the board of the Turks and Caicos Salvation Army about the allegations and arrest of Miller, who hails originally from Guyana; Todd Foss responded with a statement.

“It has come to our attention that Derick Miller was arrested and charged by the TCI police and is currently being held in police custody. At this time, we are not aware of any further details regarding this matter and cannot comment on police business,” said he TCI Salvation Army Advisory Board statement, which went on to say, “The Caribbean Regional office of the Salvation Army has also been in contact with us regarding this situation and have informed us that they will be working with the police on this matter going forward.”

The arrest, where such serious allegations of the most reprehensible crimes against a child are alleged on a person entrusted to develop Christian values and build character, is likely to cast a very dark shadow over the Salvation Army.

Miller has already been to court, said Police to be formally arraigned.

“The RTCIPF take every report of child abuse very seriously and we urge all members of the community to report any concerns or suspicious activity to the police so that they can ensure that all children of the Turks and Caicos Islands are protected from harm”, said Superintendent, Lisa Mitcheson.

The number given by TCI Police to report this or any other crime against children is 649-232-6696.